A Look Back at Magic Weekend Paris

agic Weekend Paris set a new standard for major Magic events. Combining the top-level play of the Pro Tour with the wide-open competition of the Grand Prix, it offered mages from around the world a chance to come together for four solid days of the game we all love.

Things got underway bright and early Thursday, when nearly five hundred invitees took to the tables in Standard Constructed to kick off the Pro Tour. The effect of Mirrodin Besieged was everywhere you looked, with old archetypes getting new tools, and new archetypes bursting onto the scene. The Day 1 Metagame Breakdown offers a good snapshot of the field as a whole, and BDM's look at the defining cards of the format helps put it all in perspective. 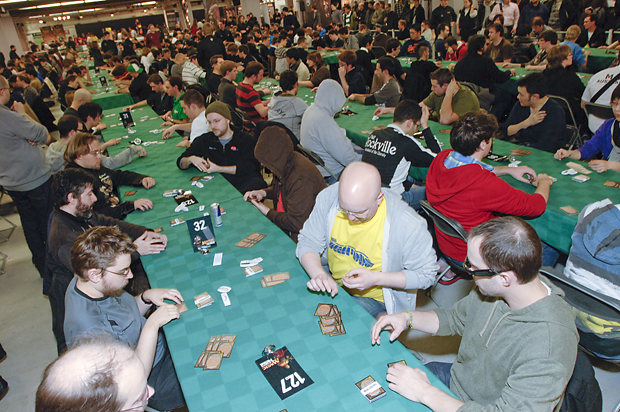 After five rounds, things shifted to draft. Not only would pros be drafting the new set without too much practice, they'd also have to deal with the new pack order. Be sure to check out Ben Stark's insight on the strategy that took him to a perfect 8-0 Day 1, as well as the pro's eye view of pack 1 in this format. 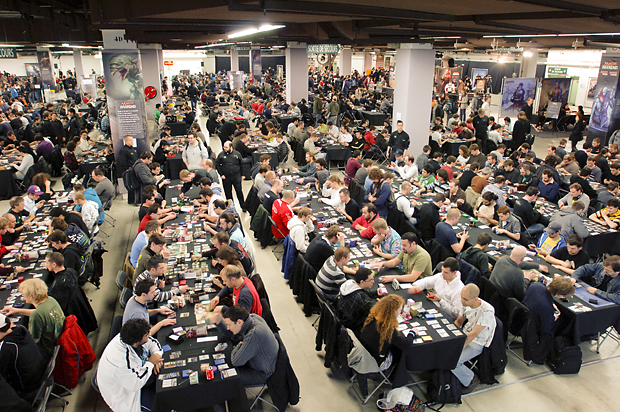 While all this was going on, the rest of the hall was jam-packed with gamers. Numerous public events in different formats drew big crowds and offered huge prizes. The Weekend was off to a great start. 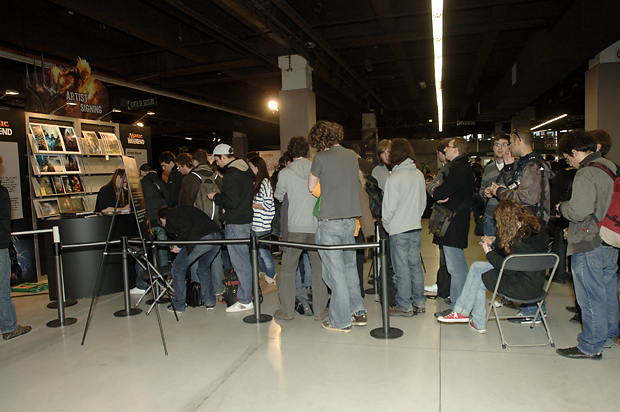 On Friday, the Pro Tour competition intensified, but through the home stretch it became clear that it was a tale of two decks. Check out Top 8'er Vincent Lemoine talking about Boros and Brad Nelson talking about Caw-Go. The final round had a thrilling showdown, win-and-in between Luis Scott-Vargas and Paul Rietzl, the same deck match-up that would be the finals.

If side events had been busy to this point, Saturday's Grand Prix split things at the seams. Nearly 2200 players split into three almost-reasonably-sized tournaments. Even more exciting, in the Pro Tour Feature Match area was the long-awaited Player of the Year Showdown between Guillaume Matignon and Brad Nelson. It was an awesome spectacle. 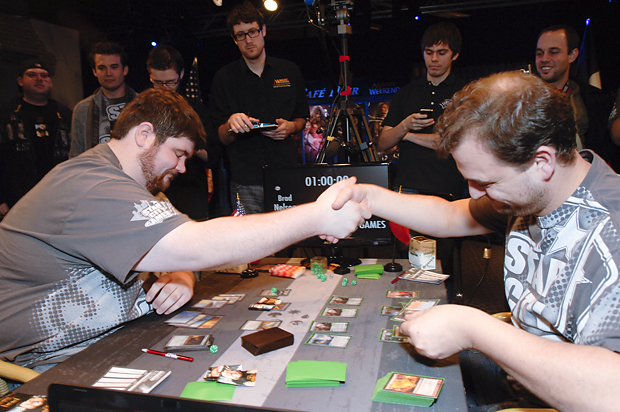 In a weekend of champions and stars, one player in particular exemplified the Magic Weekend: Paul Rietzl. He made Top 8 in the Pro Tour, went 9-1 Day 1 of the Grand Prix, and despite having to concede his first Sunday match in order to play the Quarterfinals, went on to compete in both tournaments simultaneously! He would make the finals of the Pro Tour and finish in the Top 32. 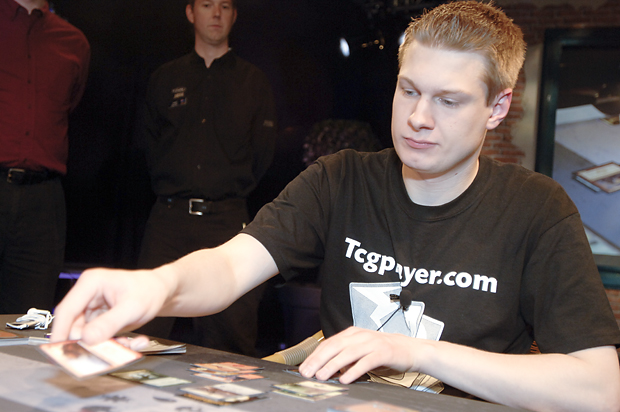 The Pro Tour Finals was the cherry on top. Two great players, two format-defining decks, and a very hard-fought match. As people watched live from the sidelines, and around the world on the webcast, Ben Stark defeated Amsterdam Champion Paul Rietzl and earned a title that many pros thought was a long time coming for the American ringer: Pro Tour Champion. A few hours later, David Sharfman wrapped up the major events of the weekend by winning Grand Prix Paris. 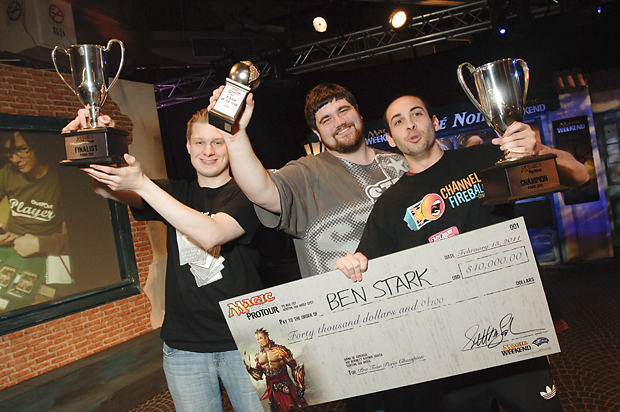 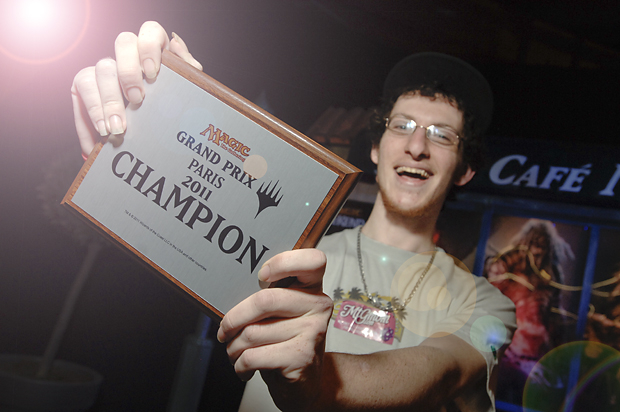