agic 2010 has some handsome intro packs. We bet you'd like to see them, wouldn't you? You would? Well, there's a coincidence. Because we happen to have some to show you! 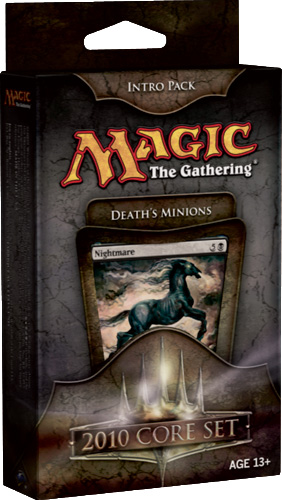 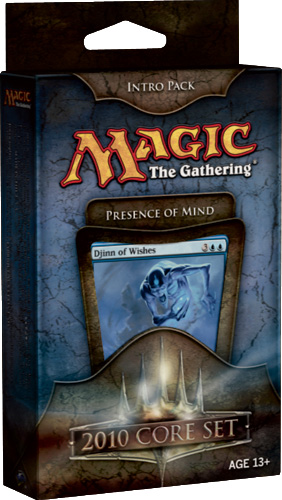 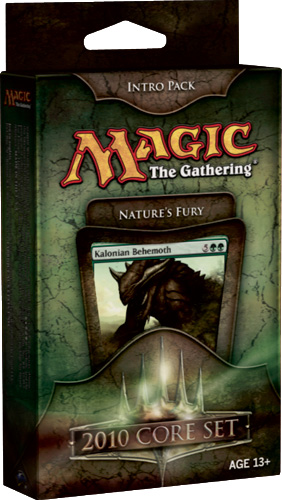 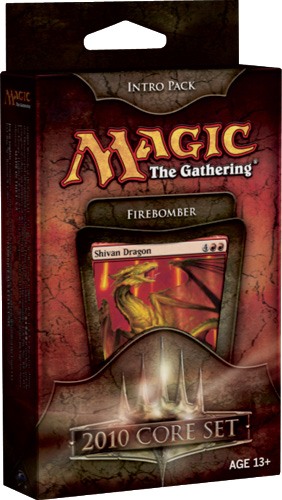 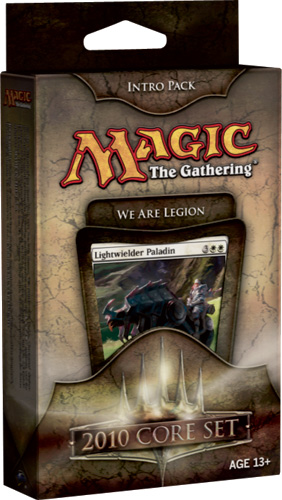 And we've got a display box to show you, but first let's take a break for Core Set Survivor!

Welcome back! It sure is a shame about Fear, isn't it? Anyway, we must press on. Here's the Magic 2010 Intro Pack display box!