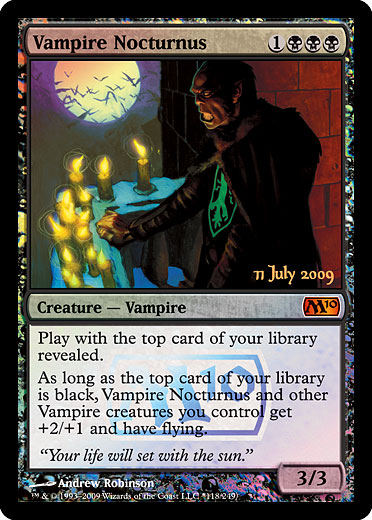 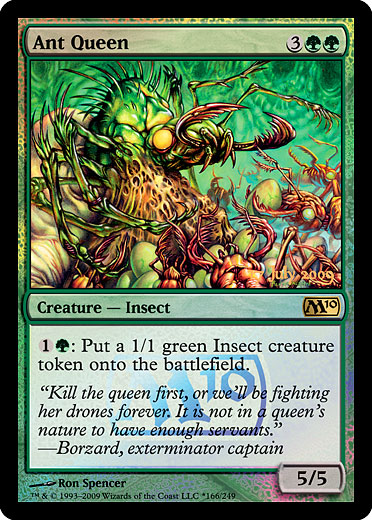 There are, of course, versions in other languages. But before we show those off, how about today's update of Core Set Survivor?


Well, that was exciting. And now, here are the non-English versions of the Prerelease and Launch Party foil cards! 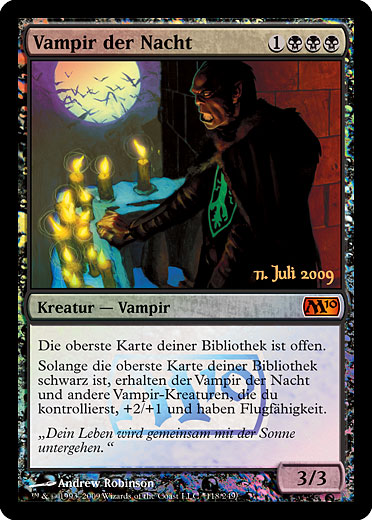 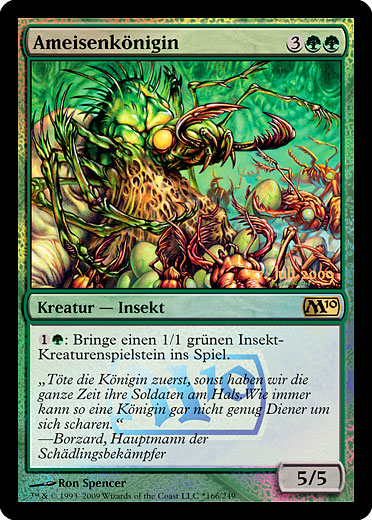 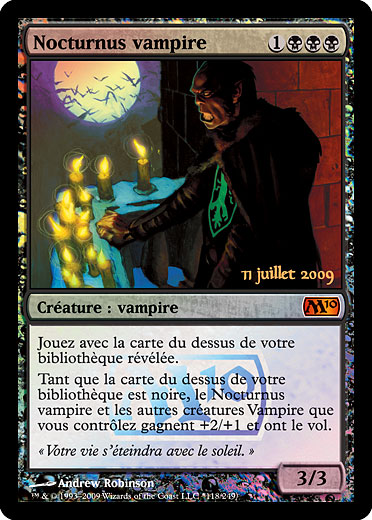 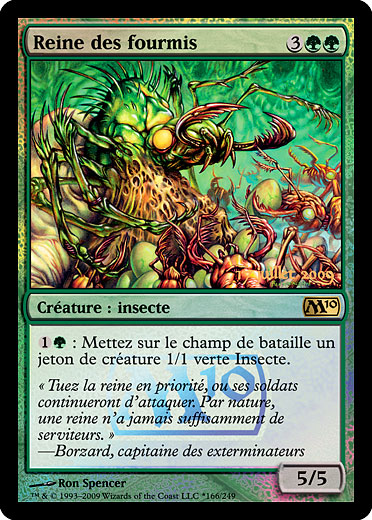 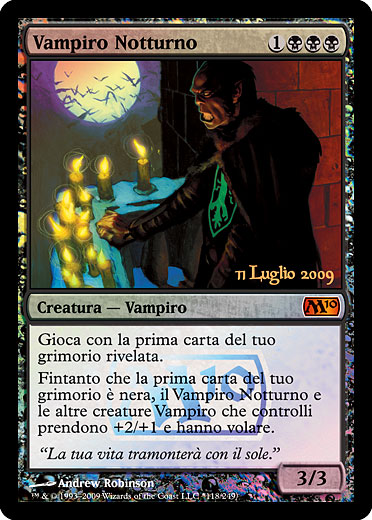 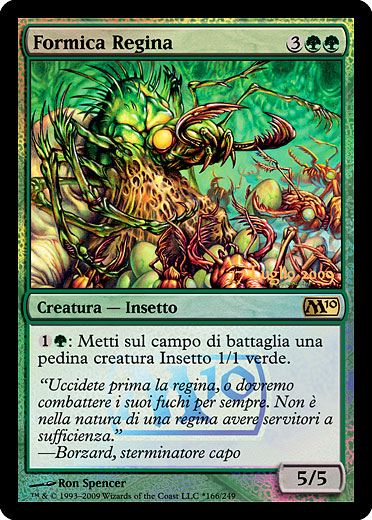 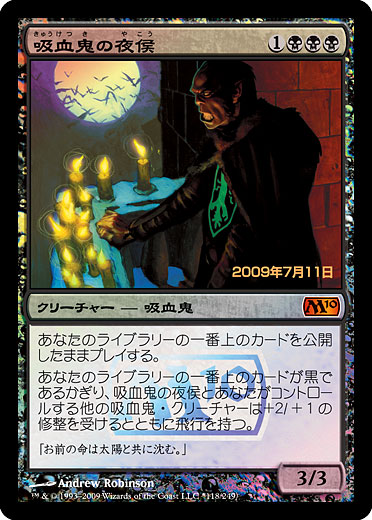 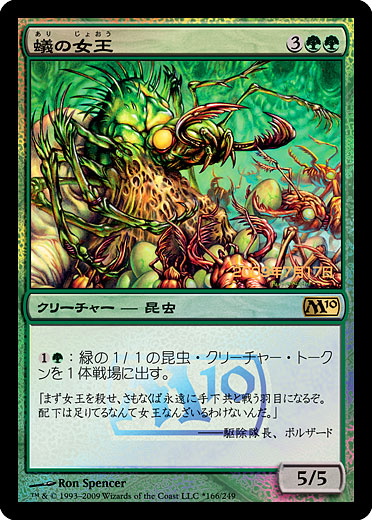 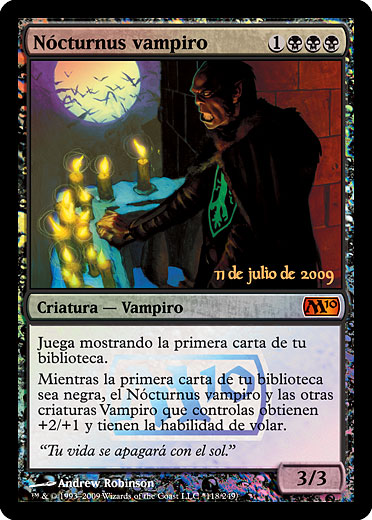 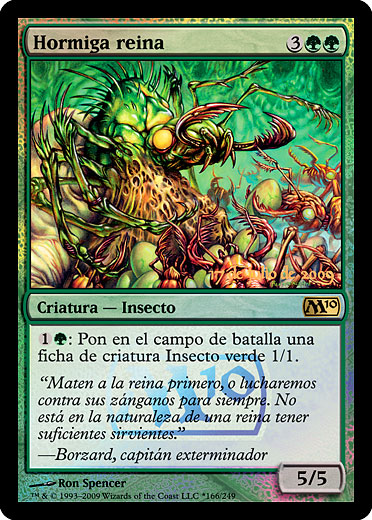