n February, as you might recall, Aaron Forsythe announced Magic 2010, short for Magic: The Gathering 2010 core set, due out this summer. Unlike previous core sets, almost half of the cards in Magic 2010 will be all-new cards—cards like this one, which Aaron showed you in his article: 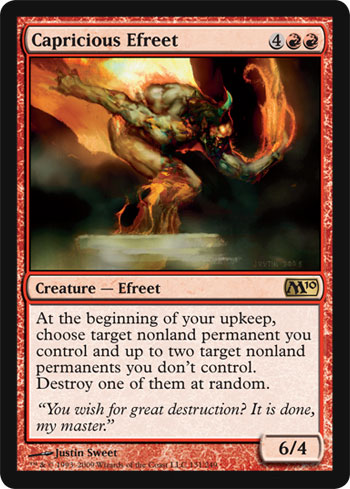 So Magic 2010 isn't like previous core sets. Because of that, it's going to get a rollout like a traditional expansion. Starting June 29, magicthegathering.com will host two full weeks of card previews. The worldwide Prerelease will take place July 11-12, and Launch Parties will be July 17-19.

But Magic 2010 isn't like previous expansion sets, either. After all, since it's half new cards, it's half reprints too—like this one, also from Aaron's article: 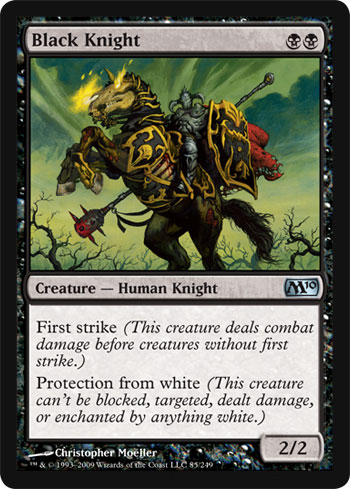 So how do we give you a sneak peek of a set like Magic 2010? Do we show you something old, or something new? 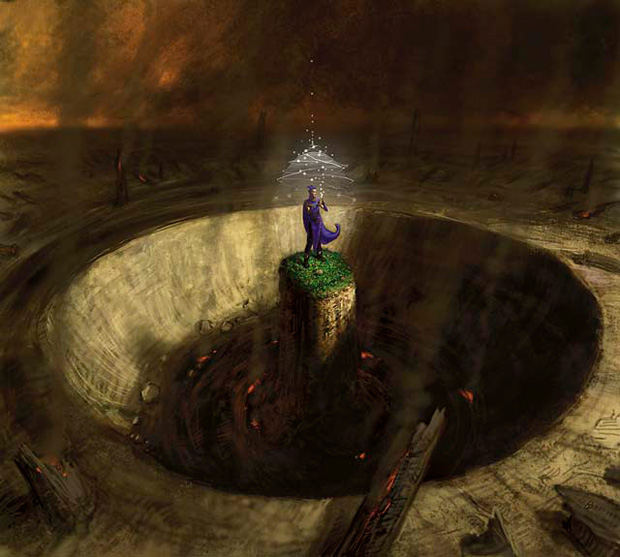 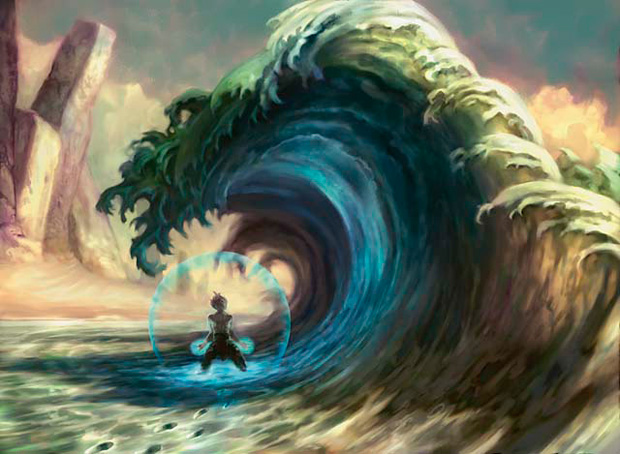 One of these pieces of art is featured on a brand-new card in Magic 2010. The other is a new illustration of a reprinted card from Magic's past. Which is which? Good question!

That's all we can tell you for now—check back on June 29 for two weeks of official previews—but until then, here's what all these cards, new and old, will look like when you see them in stores: 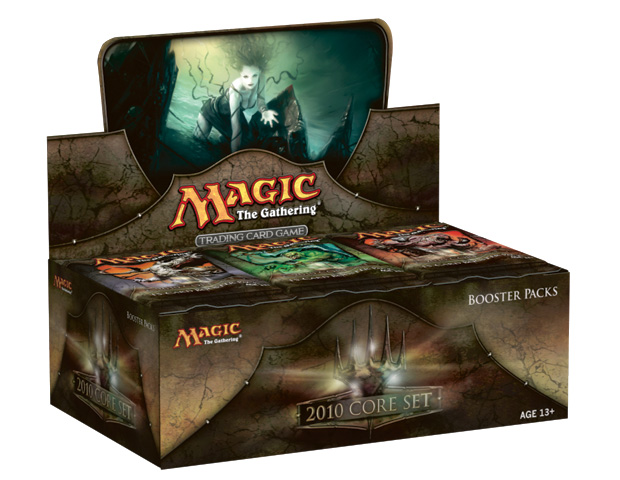