agic is truly a global phenomenon, and with the Magic 2011 Core Set our favorite game will be printed in ten different languages! 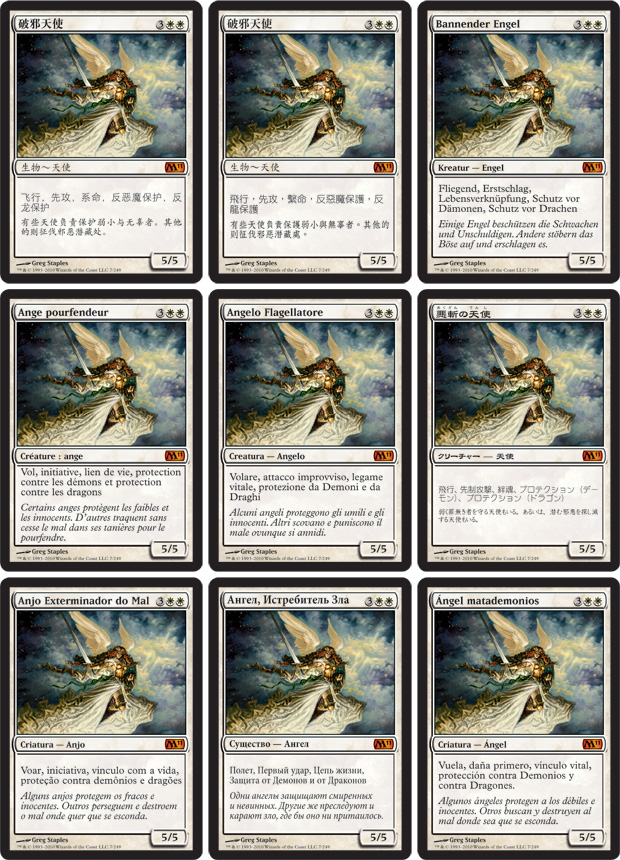