he trailer video for Magic 2014—Duels of the Planeswalkers was debuted at PAX East this past weekend; check it out! 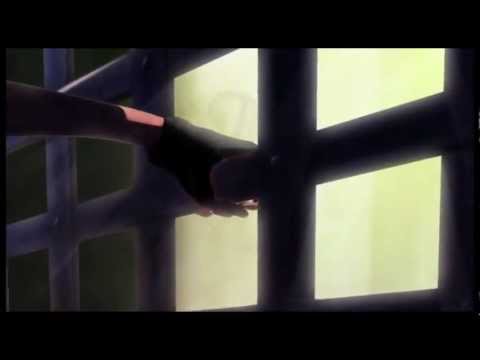