agic is going to be at the Nico Nico Cho Kaigi 2 event happening this weekend on April 27 and 28! Nico Nico Douga is a popular video sharing site in Japan and they're putting on their second event, which we are very excited to be part of! It is being held in Makuhari Messe Convention Center, outside Tokyo.

This event will be two days of massive entertainment that will cover everything from technology to education, political debate, cooking, dancing, singing, gaming—i.e. all genre of contents that Nico Nico can offer.

What will be happening live in the Magic: The Gathering booth (key events): 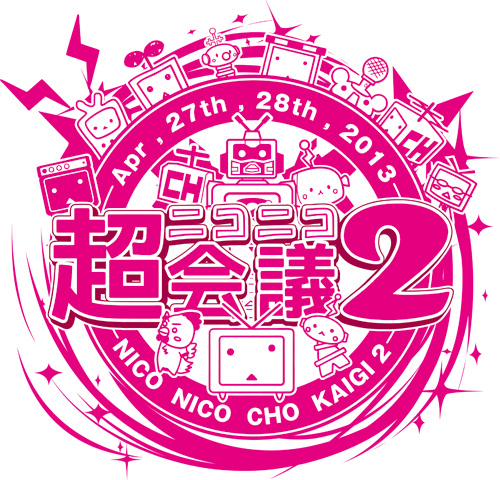