s Wizards of the Coast going to have a Magic: The Gathering presence at PAX East this year? Of course it is! We'll be using the Twitter hashtag #MTGPAX at the event too!

For one thing, we've got a booth (#562, to be specific.) Come by the booth and find out about the PAX East exclusive Pinny Arcade Chandra Pin! 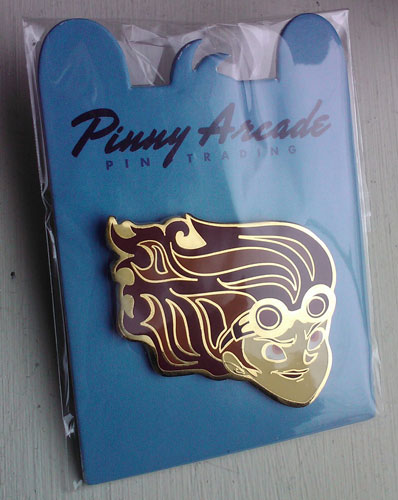 Chandra Nalaar needs you! She has traversed the multiverse to find and burn the one who manipulated her. Help her on her quest by visiting with three of these four allies in the convention center:

Find these allies, solve the riddles, and get your Planeswalker stamp. Collect three (3) Planeswalker stamps and return to the Magic: The Gathering Booth #562. Show your completed card to the Chandra’s Quest Representative to receive your own pair of Chandra’s Goggles and a flame kissed photo with Chandra perfect for sharing with your friends!

Use the hashtag #ChandrasQuest on Twitter to discuss the quest!

That's right! Your own pair of Chandra's goggles! A photo with Chandra!

There will also be a Magic: The Gathering panel. If you're not at the Corgi Theater at Saturday at 1:30 p.m., you will miss out on the latest news. And such news there is! We can't even include it in this Arcana; that's how fresh it is!

The Magic Online Championship Series reaches its crescendo at PAX East! Head over to Hall C and you can watch the sixteen finalists battle it out for their share of $100,000 and the chapionship title!

The tournament area will feature a spellslinging area, where players will get to compete against members of Magic R&amp;D, as well as select PAX East performers, like Jonathon Coulton, Paul and Storm, Matt Stanford of Those Who Fight, and Brandon "BL4k Lotus" Patton of MC Frontalot's band. And Magic artist Winona Nelson will be there signing cards. This is the perfect time to get your Bruna, Light of Alabaster signed! Or any of her other cards, really.

There are shirts that are exclusive to PAX East! On Saturday, there's a Chandra thermal, and on Sunday there's a Penny Arcade Chandra T-shirt. There will also be shirts with mana symbols, and keychains with the Tablet of the Guilds, but those aren't exclusive. They'e new, though! 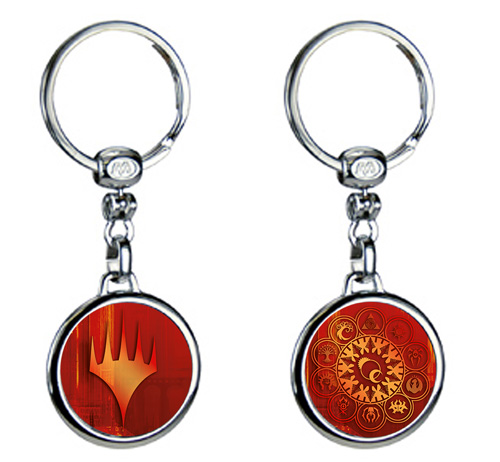 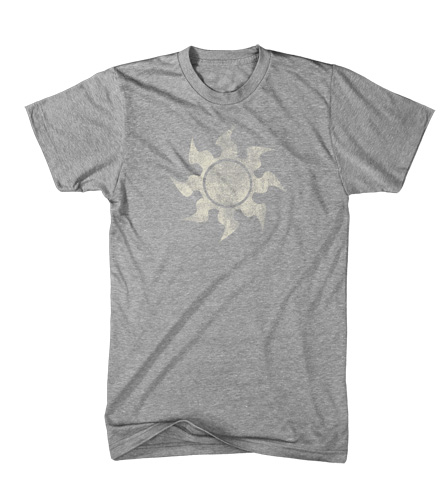 Mouse over each image to see the five mana-symbol shirts

There are also huge swaths of tournaments going the whole time. Prizes include things like "Avacyn Restored Foil Set" and "Gatecrash Uncut Foil Card Sheet." And those are both for the same tournament, a four-booster Sealed deck on Sunday. There's a complete schedule in PDF form here.

And if you just want to hang out and play Magic, there's an Intro Pack league to make sure that there are other people with the same idea as you!