ere are the solutions to Monday's Magic: The Puzzling puzzles. 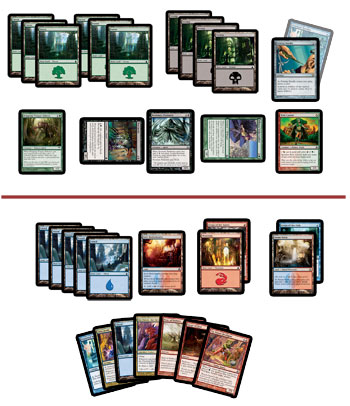 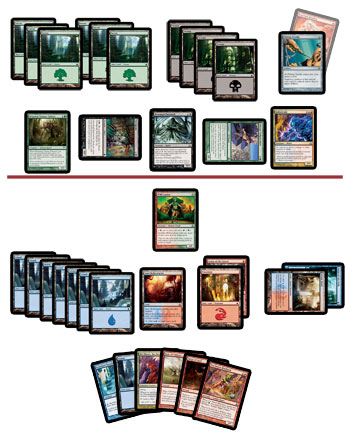 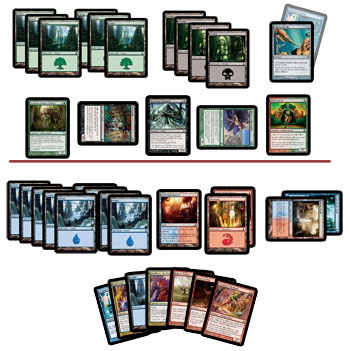 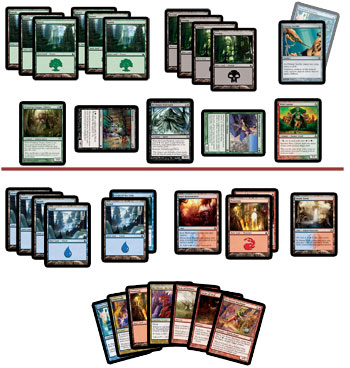 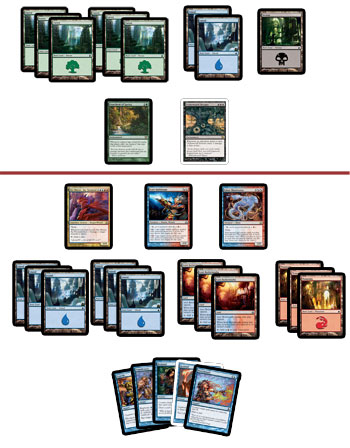 Playing as the Gruul:

Playing as The Izzet: