have already had a week's worth of sneak previews for Time Spiral. Now it's time for something a little different: a sneaky preview. I'm not going to show you the preview card. I'm not even going to hide it in a link at the bottom of the page. You're gonna have to work to see this one!

In this article, you'll find six completely different puzzles, each one of which will reveal different parts of the preview card. Some are easy, and some are not. How many will you be able to solve? Will you need any hints? There's only one way to find out! Good luck, and have fun.

Note: you can solve any part without having to solve any other parts first.

Part I: Card Art and Name

The first puzzle is about as straightforward as they come. The art for 24 different cards is shown below. Twenty-three of the cards are already in print, and one is totally new. Can you figure out which piece of art has yet to see print? 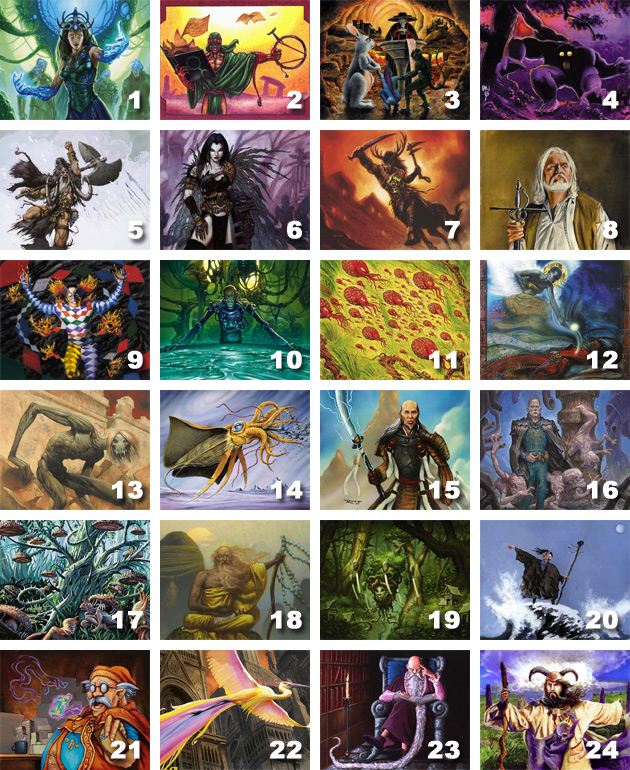 I'll refer to the card's name as PREVIEW_CARD throughout the article. Why wouldn't I just use the card's actual name? That's for you to figure out! Below are the scrambled up (or rather, more organized) names of 23 Magic cards. The good news is that each card corresponds to one of the pieces of art found in the image above, so the job of unscrambling isn't too tough. The bad news is that I've stuck an extra letter in each anagram. Your mission is to unscramble the words and figure out what the extra letters are. These letters form an anagram for the true name of PREVIEW_CARD.

The task of unscrambling an unknown card name might be a little daunting, especially considering you may not find a couple of the words in a dictionary. Worry not, because if you order the words below in the same way they appear in the image above, everything will sort itself out.

It's common knowledge that if you take a Glory Seeker and combine it with Serra's Embrace, you end up with a replica Serra Angel. Of course, you're paying six total mana (

) for your construction, instead of the normal five (

), costing you an extra

. Luckily, some creatures can be constructed for less than the sum of their parts. For example, Enormous Baloth = Grizzly Bears + Nightmare Lash + 5 Swamps, for a savings of one colorless mana (if you ignore the loss of life required to equip).

Your goal is to construct the following creatures at the greatest savings possible. The total savings is the mana cost of PREVIEW_CARD. 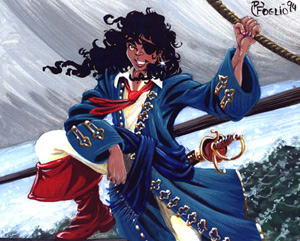 PREVIEW_CARD shares a rarity with the following cards:

The secret's out. PREVIEW_CARD is a creature. Consider that the only free piece of information you get today. Well, okay, I'll give up a little more. PREVIEW_CARD has 2 creature types in addition to being Legendary. 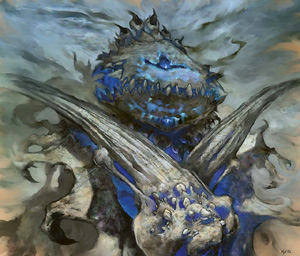 Since Mistform Ultimus was excluded from the first part of the puzzle, it is only fair that a trivia question based on M.U. will reveal PREVIEW_CARD's second creature type.

Readers of magicthegathering.com were asked to submit short stories celebrating the day that Mistform Ultimus obtained what creature type?

At last we get to the most interesting part of the card: its ability! PREVIEW_CARD's ability is the following:

All you have to do is guess which is the proper value for each dropdown. There are only 3125 possible choices, so it should be easy. To help you along, I'll provide some hints. For the true puzzle masters out there, only the first 7 hints are required to figure out the ability.

Throughout the entire game, you and Pete have done nothing but accumulate a massive number of Enchantments and Land. Finally, this turn you drew the only creature in your deck: PREVIEW_CARD. And you have just enough mana to cast it as well (how lucky). You put PREVIEW_CARD on the stack and begin to do some calculations. It turns out that it has exactly the right power and toughness to kill Pete this turn. One number lower in either stat would not have been enough to end the game. What is PREVIEW_CARD's power and toughness? Assume that the ability of PREVIEW_CARD is irrelevant.

PREVIEW_CARD is on the stack.

I hope you had fun with these puzzles. Solutions will be posted Wednesday. And finally, thanks again to my tester, Chris Lau.