Let Magic: The Gathering be your passport to world travel! The 2010 Pro Tour schedule features four fantastic locations around the world, from sun-drenched California and tropical Puerto Rico to cosmopolitan Amsterdam and the bustling Tokyo metroplex. Whether you're qualified for the main event, looking to win cool prizes in the open events, or just want to hang out with hundreds of other Magic fans in a festival atmosphere, you won't want to miss being a part of the four biggest Magic gatherings of the year.

Each of these events features tons of Magic activities. There are open public tournaments featuring great prizes (such as iPods and Xbox 360s), Magic artist signings, Magic Online and Duels of the Planeswalkers stations, single-card dealers, a chance to meet and play against Wizards R&D members, and much more. 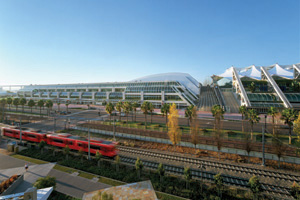 The season kicks off February 19-21 in sunny San Diego, California, a spot familiar to many Tour veterans. This will be the fourth time the Pro Tour has visited the city—who will join Chris Lachmann, Jacob van Lunen, Hall of Famer Nicolai Herzog, and Farid Meraghni as a San Diego champion? Come to the San Diego Convention Center to find out. The format for Pro Tour–San Diego 2010 is Standard and Booster Draft. The qualifier season begins October 3 and the format is Sealed Deck. 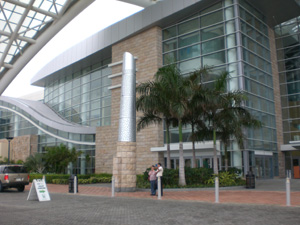 The next stop is a new region for the Pro Tour. San Juan, Puerto Rico hosts the second stop of the 2010 season on May 28-30. A territory of the United States, the island of Puerto Rico lies in the northeastern Caribbean approximately 1,000 miles off the tip of Florida. The event takes place at the Puerto Rico Convention Center. The format for Pro Tour–San Juan 2010 is Block Constructed and Booster Draft. The qualifier season begins January 2 and the format is Extended. 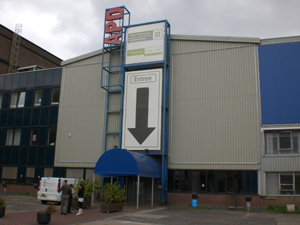 The Magic world turns its attention to Amsterdam on September 3-5. The capital and largest city in the Netherlands, Amsterdam has hosted one previous Pro Tour and five Grand Prix. The Amsterdam Convention Factory is the location this time around, situated in the historical heart of Amsterdam. The format is Extended and Booster Draft. The qualifier season begins April 17 and the format is Standard. 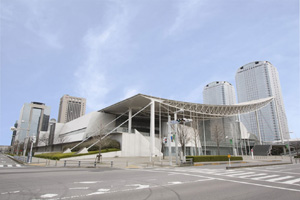 The 2010 season culminates at the World Championships in Chiba, Japan on December 9-12. Chiba is located on Tokyo Bay, approximately an hour and a half outside downtown Tokyo, and the event will take place at Makuhari Messe. The last time Worlds came to Japan was 2005 in Yokohama, which featured victories by the host country in both the individual and team portions of the event. Will one of Magic's powerhouse nations repeat the feat? Along with crowning the world champion and team world champions, Worlds serves as the backdrop for the Hall of Fame class induction ceremony where the legends of the game are immortalized alongside the likes of Jon Finkel and Kai Budde.

If all that isn't enough to get you to a Pro Tour next year, what if we said you could qualify from the comfort of your home? That's right, Pro Tour Qualifiers are coming to Magic Online for the 2010 season! Further details will be announced at a later date.

If you're excited about going to San Diego, San Juan, Amsterdam, and Chiba, it's never been easier to play the game, see the world—and take your shot at Pro Tour glory! Become a part of the Pro Tour community by joining the Pro Tour Facebook group and share your experiences traveling the world playing Magic with your friends.