ell because of the holidays I've fallen a little behind on showing you all the upcoming Friday Night Magic promos, so it's high time I catch up! As always, here's what you already should have known:

This is what you can get if you go to your local FNM tonight! 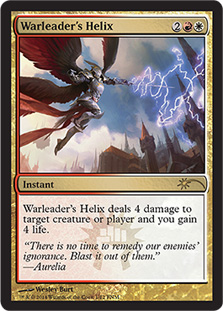 Next week the Friday Night Magic promo rotates to this awesome Elvish Mystic. 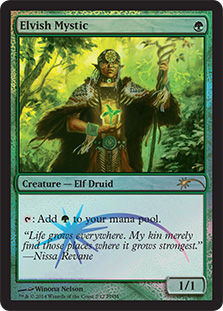 And now it's time for the new stuff... 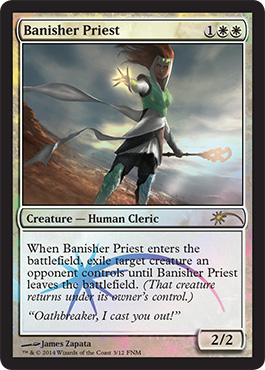 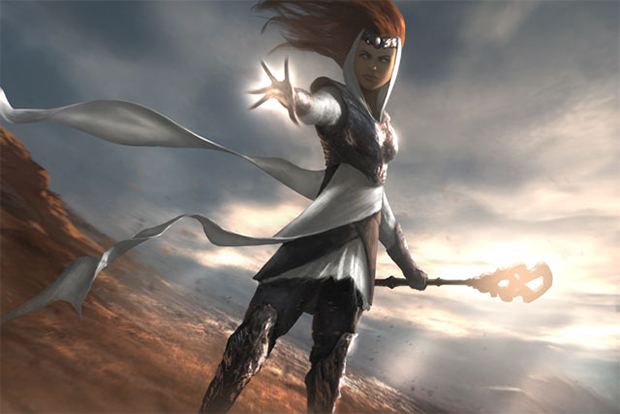 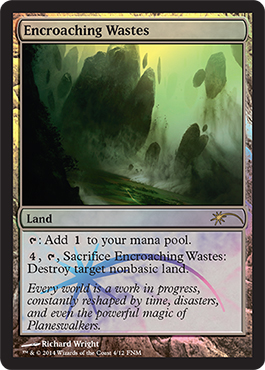 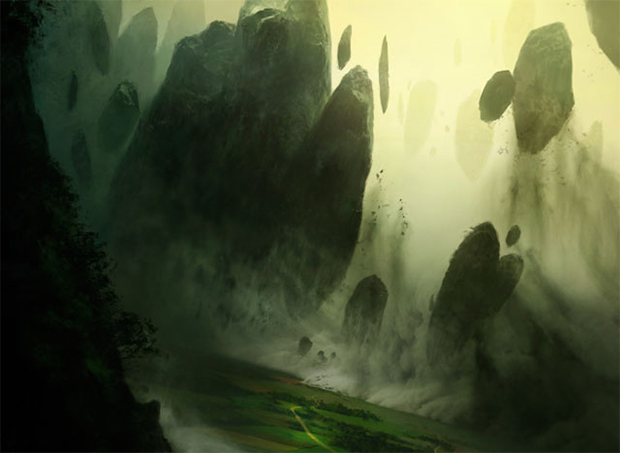