ycles aren't new to Magic, and Dragon's Maze as well as all of the Return to Ravnica block has plenty of them, but here's one that is not only a cycle which is tied mechanically but they also all have the work of the same artist.

I am talking about this cycle drawn by Yeong-Hao Han: 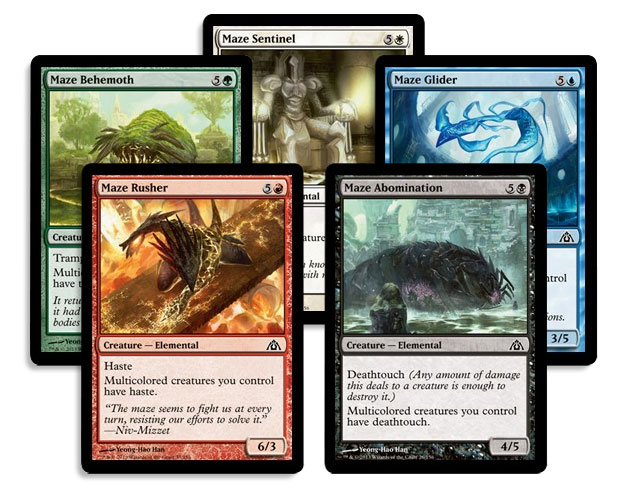 With so many amazing artists contributing to Magic it is somewhat rare to see a five-card cycle all created by one artist.

Yeong-Hao Han first created art for Commander's Minds Aglow but this block is really where he's done the majority of his art, from basic lands to a number of other cards you've seen across these three sets.

This cycle of cards provides excellent options in Dragon's Maze/Gatecrash/Return to Ravnica draft given the high density of gold creatures in the block. Go back and see what Limited Information's Marshall Sutcliffe had to say about these creatures! 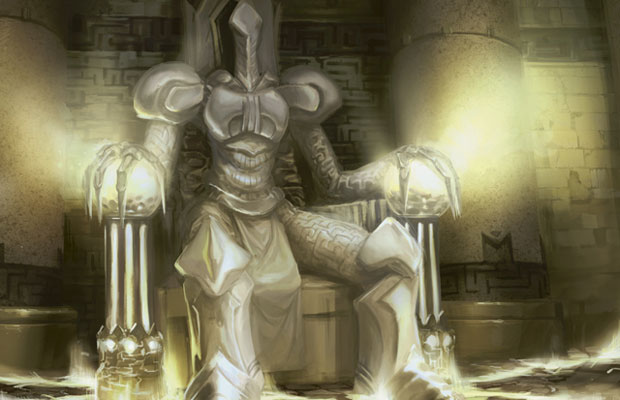 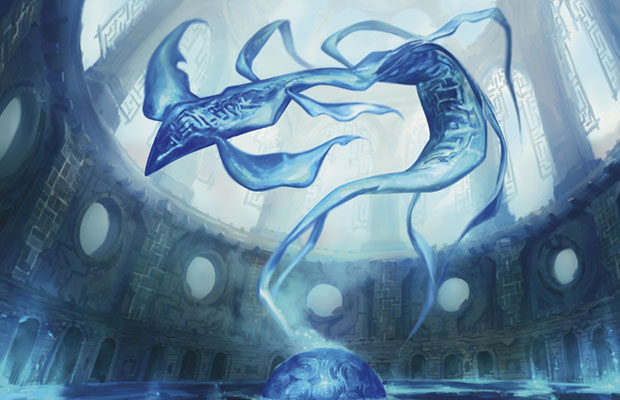 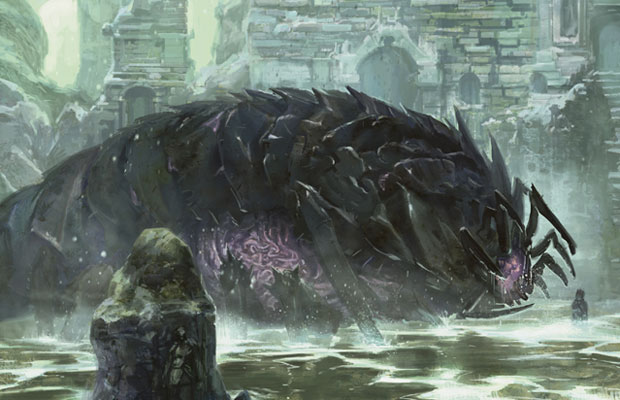 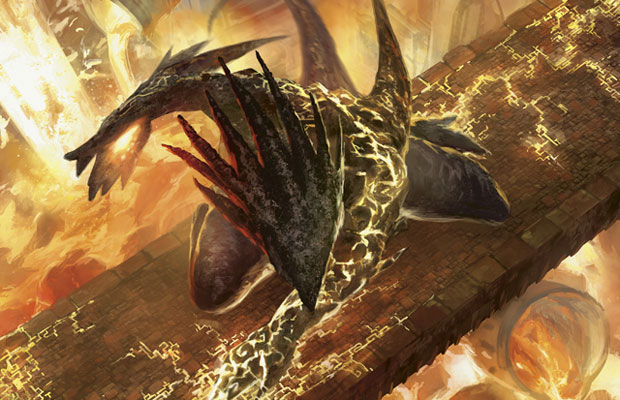 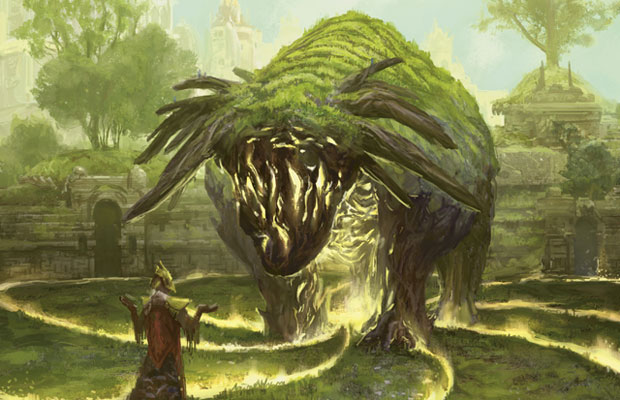