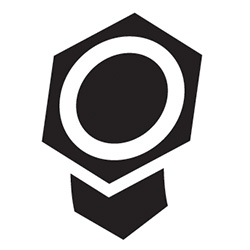 Pick. Plot. Play! Experience a Magic format where the intrigues begin long before the first spells are cast! Revolutionary new abilities impact every part of the play experience, starting with the draft itself. Do you have the ruthlessness and guile to prevail?

The first-ever multiplayer-focused booster set has new Magic cards with new mechanics that enhance multiplayer play. Returning favorites from throughout Magic's history round out the set and cultivate an environment of deception and treachery. The Magic: The Gathering–Conspiracy set is designed to be drafted with six to eight players who then split into groups of three or four players for free-for-all multiplayer games.

Conspiracy features 210 black-bordered cards, including randomly inserted premium versions of all cards in the set. There are sixty-five new cards in Conspiracy. Fifty-two of the new cards will be legal in Legacy and Vintage; thirteen cards will not. 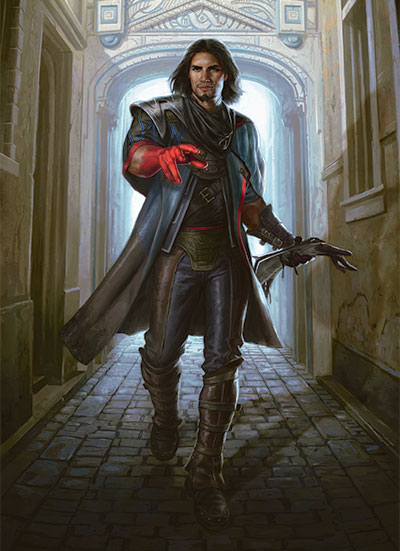