One Week to Championships Galore 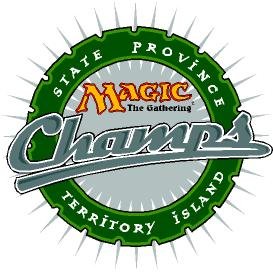 If you didn't make it to a release event at your local store last week, we missed you. The store I judged at was packed full, and everybody walked away with something. For the more competitive players out there, this is the last weekend to tune your Standard decks for the set rotation and next weekend's Championship Events.

Before There Was Ravnica

In years past, the Champs events have been in early November. This year, they're hours after the set rotation that takes Mirrodin, Darksteel, and Fifth Dawn out of Standard and replaces them with Ravnica. That first big weekend for the format is an excellent time to let skill and creativity shine. Then from October 28th to the 30th, the pros pull out the big guns for the new Extended format at Pro Tour Los Angeles. Best of luck.