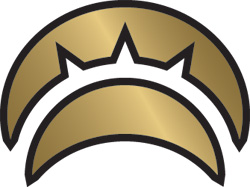 he new Planechase cards introduce many new planes as well as an entirely new oversized card type: phenomena. Phenomena capture the events which transpire as you jump between planes, as immediate events during the change. These phenomena and plane cards add to the exciting and unpredictable events which will unfold during your Planechase games.

Play Commander with Planechase! These two casual variants go hand in hand, as they allow you to enjoy an unpredictable and high-powered casual format that never stops bringing you new and exciting games.

Cards and decks from Planechase's 2012 Edition are able to be played with decks from the original Planechase release without any changes! These decks and their components come with everything you need to use and enjoy a planar Magic game.