I've been involved with the roll out and work on achievements for PlaneswalkerPoints.com, and with Gatecrash we're adding in a few new achievements that you can earn.

For those of you who aren't aware, achievements on PlaneswalkerPoints.com are similar to those you might have seen on social media websites or for other games. By doing specific things, playing in certain events, or beating certain opponents, you unlock a new achievement for PlaneswalkerPoints.com. These are badges you can display on your page or in the widget that you put on forums or blogs.

Remember, for most of these achievements, you need to have chosen your guild on PlaneswalkerPoints.com. If you haven't, you are going to be missing out!

So, with Gatecrash,we're adding the following achievements: 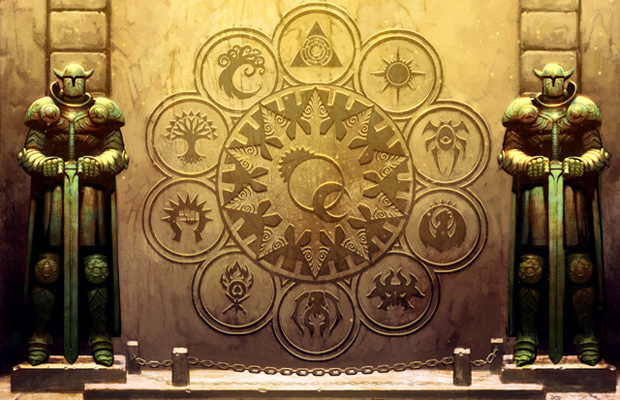 There is one of these achievements for each of Ravnica's ten guilds, so you'll see "Azorius Team Up," and this achievement is earned by entering a sanctioned Two-Headed Giant event with a member of your same guild. 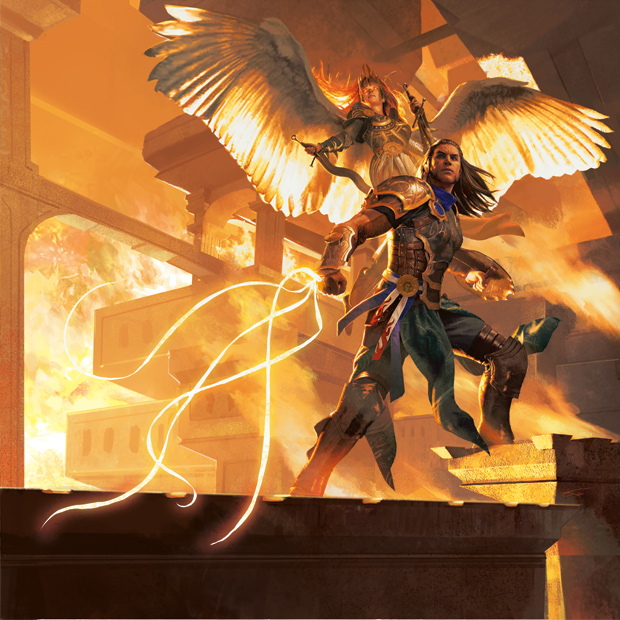 This is a multi-tier achievement, again unique for your guild. You earn this one by beating three, four, or five different guilds in the same event. So if you play a member of Selesnya in Round 1 of your local FNM, Simic in Round 2, and Rakdos in Round 3, you've got it! 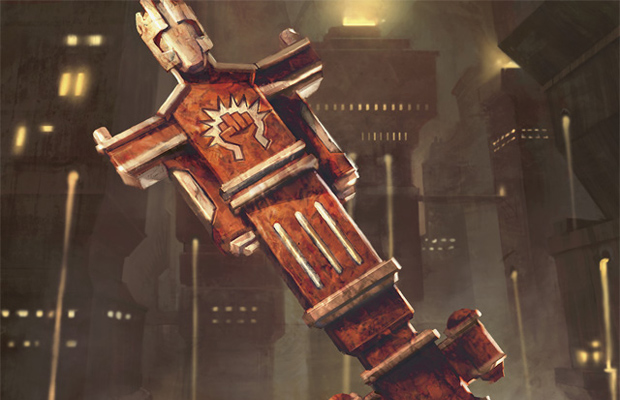 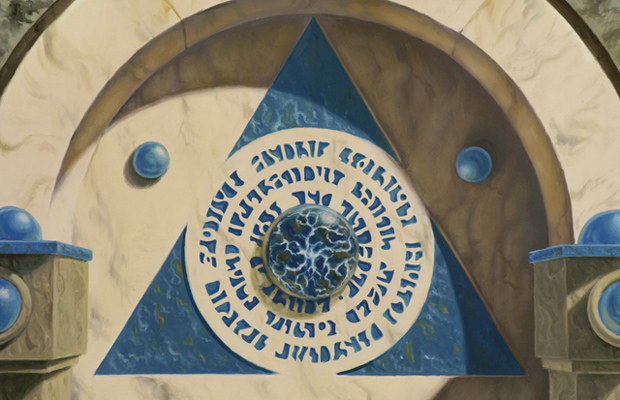 This achievement is earned by sharing the guild of the winner of your Friday Night Magic. The window for this one is February through May, 2013. 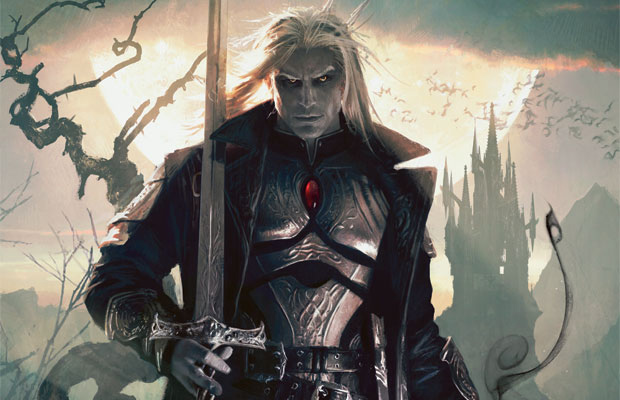 Although Innistrad is behind us, with the approaching release of Duel Decks: Sorin vs. Tibalt, we briefly return there. You can earn this achievement simply by winning three matches during the weekend that follows the release of these Duel Decks.

You can expect us to continue to introduce new achievements regularly. These are just the few for this time around.

Also, we've updated the Planeswalker Points' Leaderboard tab interface. Look under the Yearly section on the Leaderboard to see how many points you have already received. Players with enough points are able to compete at the World Magic Cup Qualifiers to represent your country in Amsterdam this year! You can go here and see how many points you need to be qualified to play in the World Magic Cup Qualifiers!