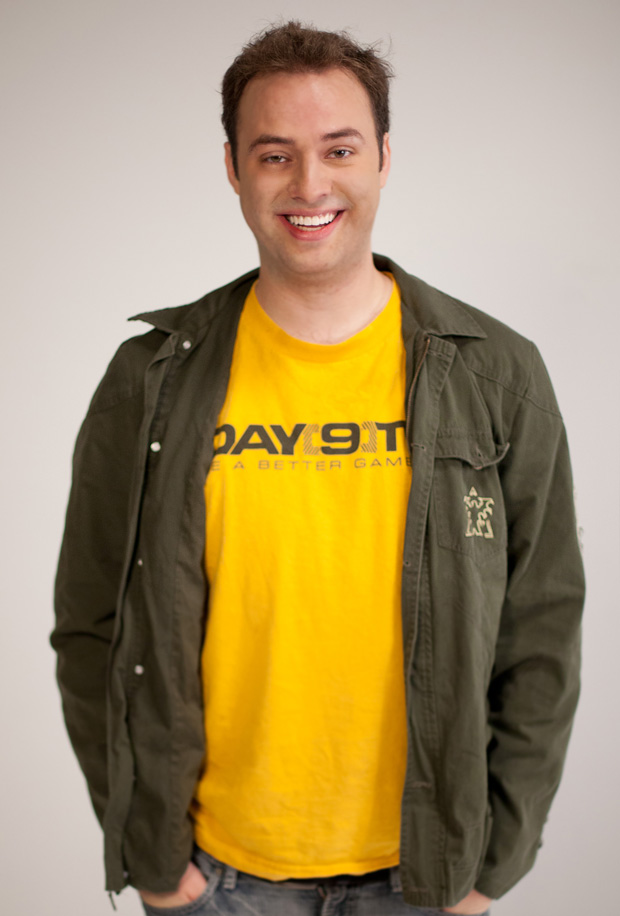 Magic Online username:
I TELL NO ONE!

Where do you live?
Los Angeles, CA

How long have you played Magic?
I've played on and off for over twelve years, but only in extremely low-key kitchen table settings. In the last eight months, I've tried to truly learn the game: drafting, Standard, following tournaments, etc.

What is the first set you remember from Magic?
Ice Age! I played before that set, but the imagery from the set has always stuck with me (particularly the art for the snow-covered lands).

How did you learn to play Magic, or who taught you?
When I was young, I learned the game via a mix of my 6th-grade buddies and the instruction manual. As a result, I had wildly incorrect understandings, each of which was slowly undone over my thirteen years of playing with new people, lol. That said, my friend Case Kiyonaga (of Legends of the Five Rings fame) has been teaching me how to play well. He watches most of my drafts and critiques my decisions and soon will be helping me learn Standard.

How long have you played Magic Online?
Seven months (started in June 2012!)

Do you stream? If so, what's your channel URL? http://www.twitch.tv/day9tv (Mostly StarCraft, but soon Magic drafts too!)

How often do you draft on Magic Online?
At least five times a week or so. :D I love drafting!

How often do you play Constructed on Magic Online?
I've never played Constructed. I'm drafting to build my collection and soon I'll be sparring away! :D

Do you play any casual formats on Magic Online?
I'm a total try hard. Despite my lack of skill, I will valiantly try to gobble up all the rating points!

Favorite Magic Card:
Wolfir Silverheart. I love the art and having an 8/8 on turn five feels amazing.

What do you think of Return to Ravnica?
It's incredibly fun to draft! Also, the new cards have made the Standard format super interesting. There seems to be a huge variety of deck builds.

Did you play during the original Ravnica?
I tragically didn't. :[

Favorite guild to draft in Return to Ravnica?
Golgari, although I don't draft it very much. If I can snatch up a few Axebane Guardians and Trestle Trolls, there's no better feeling than casting some enormous seven-drops on turn five.

What's your favorite non-rare first pack first pick in Return to Ravnica draft?
Stab Wound. That card does SO much damage. There needs to be a ticker on Magic Online of the global amount of damage Stab Wound has done to players. It might exceed the national debt.

If you were to get a Magic tattoo (or already have one) what would it be?
I'd tattoo a Wingcrafter on my arm. When I'm at the club, all the hotties will come up and say "Oooh what's the tattoo all about?" I'd reply, "I'm looking for a hunny to soulbond with. Join me, and you'll feel like you can fly."

If you could play Magic against anyone, who would it be and why?
I'd want to play my StarCraft idol Jaedong in a one-on-one. I'll never beat him in StarCraft, so hopefully we can spar in Magic and, afterwards, I can tell everyone how much awesomer I am. And, if I lose, I can just claim that I drew poorly. The important thing about my hypothetical fantasy is that I have excuses in advance.

If you could play Magic Online against any villain AI from the movies, which would it be?
I'm a nerd so I'm going to choose an AI from video games. I'd play against LINC from Beneath a Steel Sky . I really, really hated the character, so I'd like any opportunity to bash him down.