In Praise of the Unguilded

ast week was "Gruul Week." During Return to Ravnica, we had weeks for all five of the guilds in that set. It will come as no surprise that there are more guild theme weeks scheduled in the near future. But what about the characters in Ravnica that don't belong to a guild? 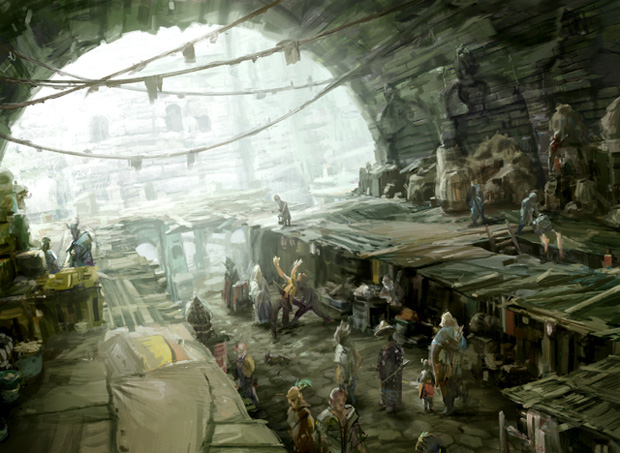 For example, take Underworld Connections. These aren't Orzhov mobsters or Dimir thieves. They're just ordinary Ravnicans, trying to make their way in the world by shopping in a dangerous black market bazaar. 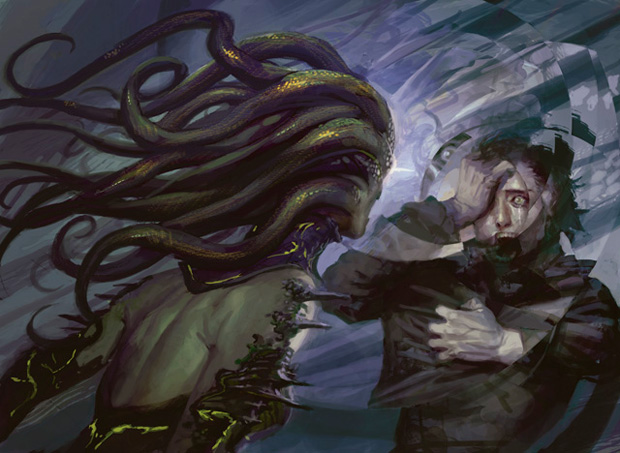 Or there's the poor sap in Killing Glare, who seems to have run afoul of Vraska the Unseen. It's hard out here for the unguilded. 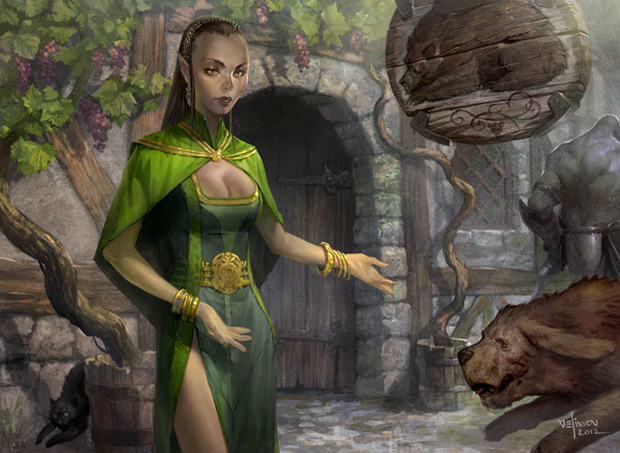 Some of the unguilded have made peace with their lot in life. There's a lovely inn on Oak Street (or so Oak Street Innkeeper implies) where creatures of all guilds are welcome. 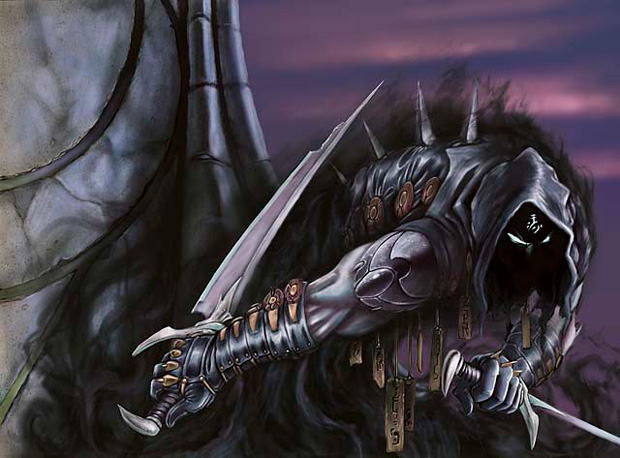 Enemy of the Guildpact | Art by Fred Hooper

The guilds have had their enemies for some time. Back in Dissension, the Enemy of the Guildpact was the spirit of someone who hated guilds so much that it fought them even after death! 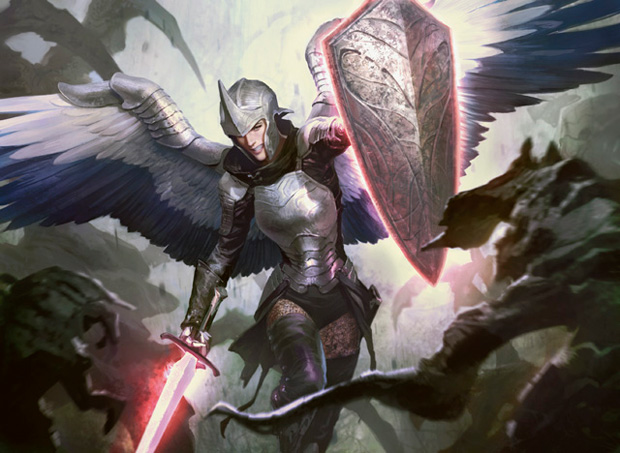 Guardian of the Gateless | Art by Wesley Burt

In Gatecrash, the defender of those without guilds is a noble Angel. That seems more uplifting than a spooky killer ghost, doesn't it?