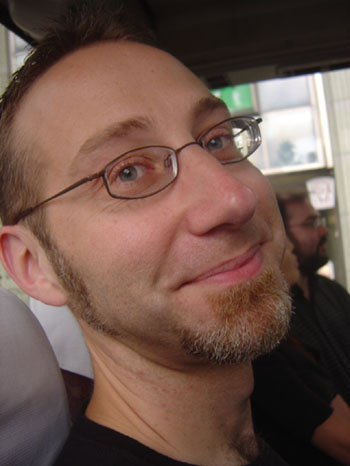 A farmboy from Illinois with a gift for sketching, rk post was planning on a career as a veterinarian until Art 101 his freshman year in college. By his graduation from Northern Illinois University in 1994, rk post was freelancing for the fantasy gaming industry doing interior illustration for several major game companies, gradually teaching himself how to paint with acrylics and eventually oils. rk garnered a staff illustration position at TSR and after its acquisition, continued in this capacity with new parent company Wizards of the Coast painting cover illustrations for games and novels. Passionate about expanding his skill set, rk moved into 2D and 3D art for videogames in addition to his ongoing freelance illustrations for Magic: The Gathering ® and other franchises. He currently works full time as a senior artist for Big Fish Games. 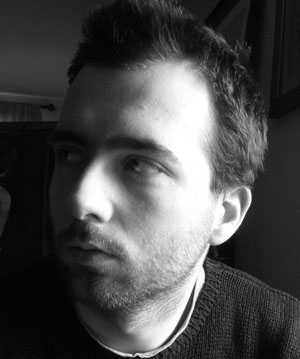 Igor Kieryluk is a freelancer illustrator working and living in a remote corner of Poland. He’s currently trying to fit the equivalent of a full-time job and desperate attempts to finish college into one human-sized life.

Igor started working in the industry two-and-a-half years ago and soon landed a job on Zendikar, and has been on the roster ever since. Working for Wizards of the Coast jumpstarted more work and soon he was doing multiple cover and interior pieces for different publishing imprints, most of them still unreleased, as well as work for other P&P game companies like Fantasy Flight Games.

He also plays Magic a lot through Magic: The Gathering Online. In fact he’s been playing Magic since Mirage.