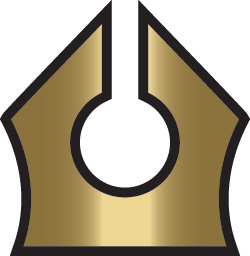 Return to Ravnica features 274 black-bordered cards, including randomly inserted premium versions of all cards in the set. The Return to Ravnica Core Set is available in booster packs, intro packs, and fat packs

Ravnica: the metropolis of the Multiverse. Though the Guildpact spell has been broken, the ten guilds live on in this city-covered plane. Five of them lie within. Choose your allegiance carefully, Planeswalker. 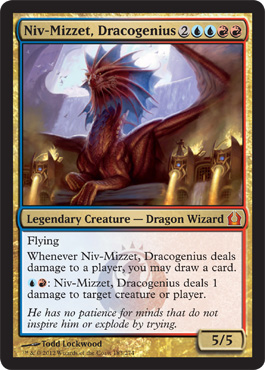 For the Return to Ravnica Prerelease, you'll choose from five Guild Prerelease Packs. The options (while supplies last) are Azorius, Izzet, Rakdos, Golgari, and Selesnya. Each Guild Prerelease Pack contains five Return to Ravnica booster packs, a guild-specific booster pack, a special alternate-art prerelease card unique to each guild, an achievement card, a Spindown life counter, a guild symbol sticker, and a letter from the guild's leader.

Note: For this event, players may use the promo card included with the Guild Prerelease Pack in their tournament deck. 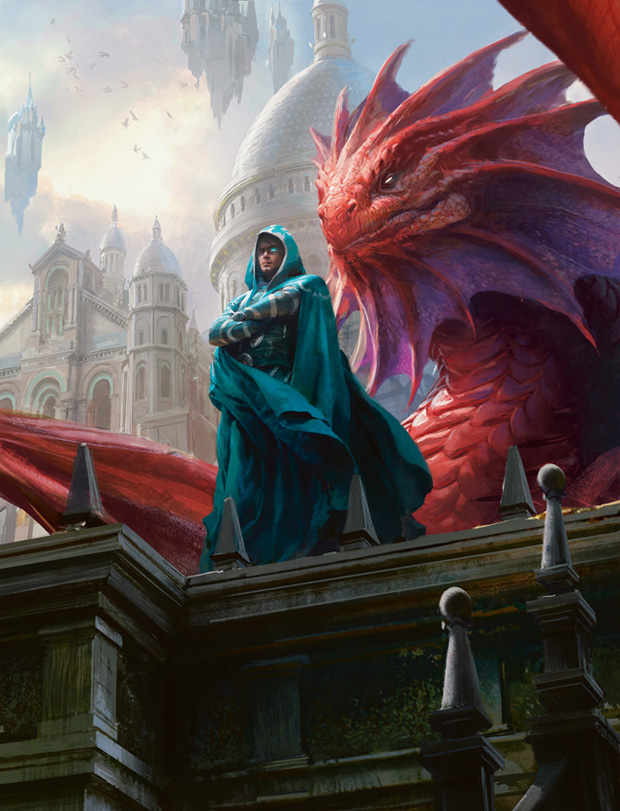