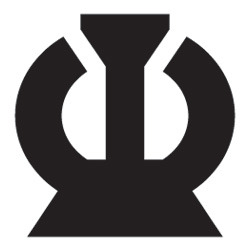 Theros features 249 black-bordered cards, including randomly inserted premium versions of all cards in the set. Theros is available in booster packs, intro packs, and fat packs.

Venture to Theros, a plane where gods, heroes, and monsters are an everyday fact of life. Hydras, gorgons, satyrs, and other creatures of myth inhabit this wild, mystical place. In Theros, heroes challenge themselves in the untamed lands beyond the city walls, set sail on the raging seas, and learn their destiny from divine oracles. 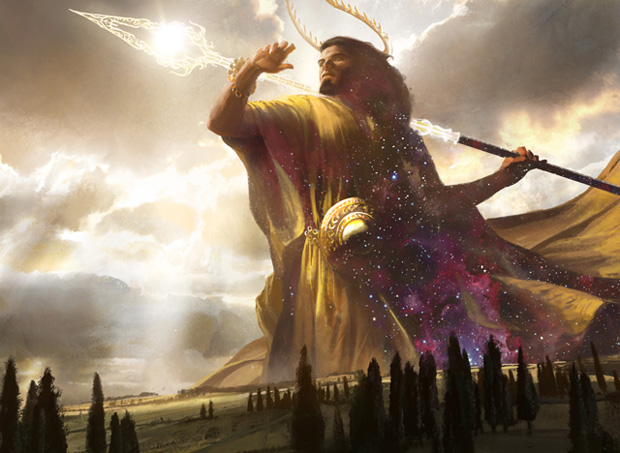