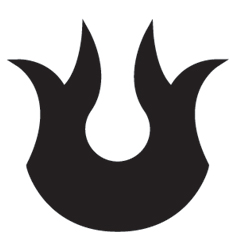 Born of the Gods features 165 black-bordered cards, including randomly inserted premium versions of all cards in the set. Born of the Gods is available in booster packs, intro packs, and fat packs. 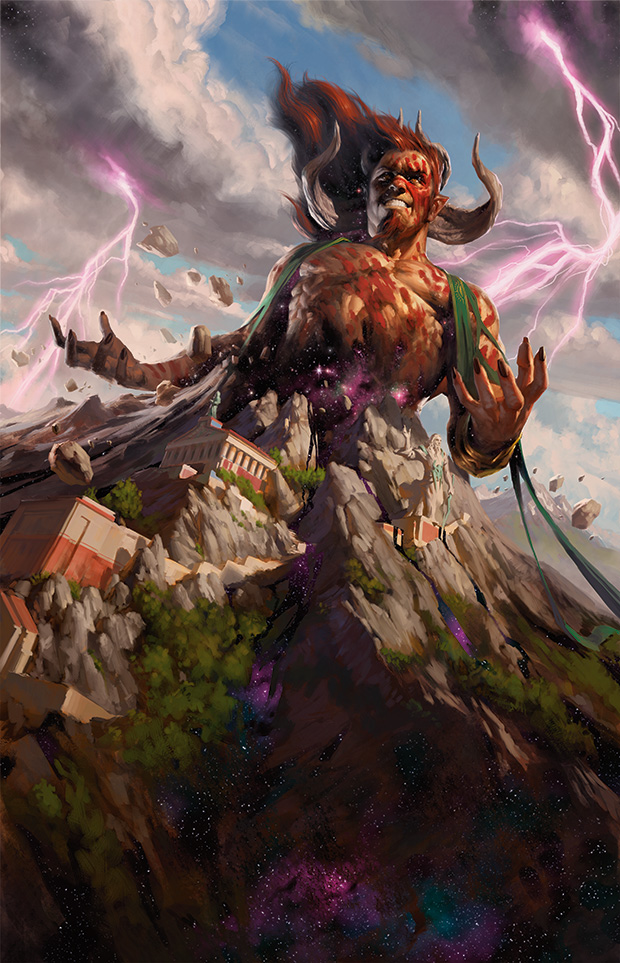