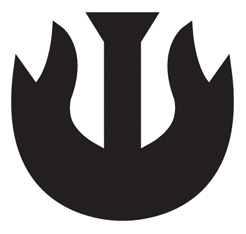 Your path has taken you to Theros, a plane beset by chaos. A mortal Planeswalker has forced his way into the pantheon of gods, who are outraged and threatened by his ascent. Drawing on the power of the god-realm of Nyx, they send creatures of pure enchantment to crush mortal armies. The heroes of Theros strive mightily as they face their greatest challenge: standing their ground against the gods. There can be no peace until the upstart is thrown down.

Here on Theros, you will forge a destiny to echo through the ages. Perhaps you will lead your fellow mortals on the battlefield, bolstered by your courage—or champion the pantheon as they struggle to right the natural order. Embrace your fate and become a legendary hero fit to rival the gods.

Journey into Nyx features 165 black-bordered cards, including randomly inserted premium versions of all cards in the set. Journey into Nyx is available in booster packs, intro packs*, event decks* and fat packs*.

(* - Not available in all languages) 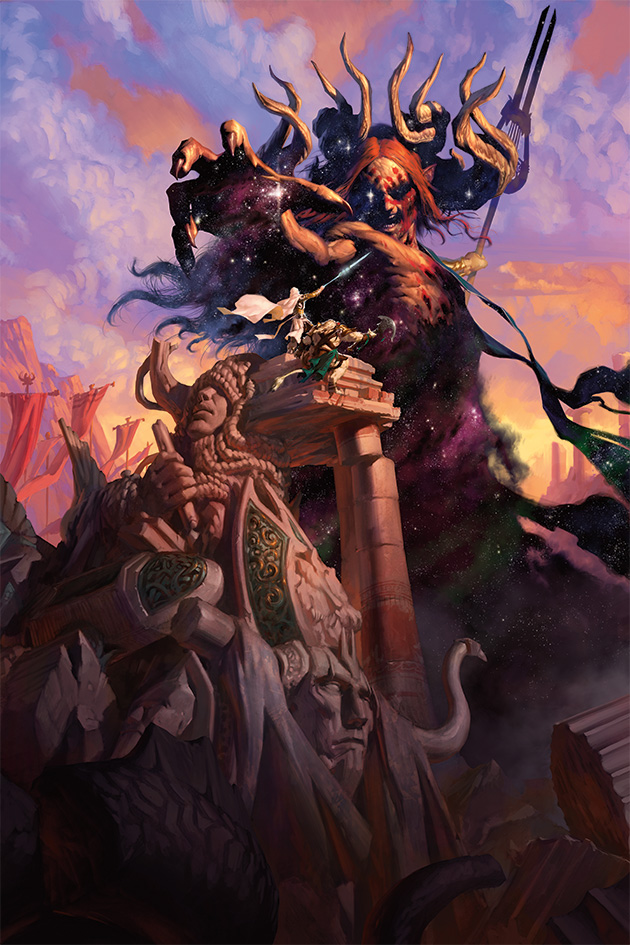