In the US this week we're celebrating a day of Thanksgiving. So that the DailyMTG staff can spend more time with their families (and eating), we're bringing you a repeat of last week's column. 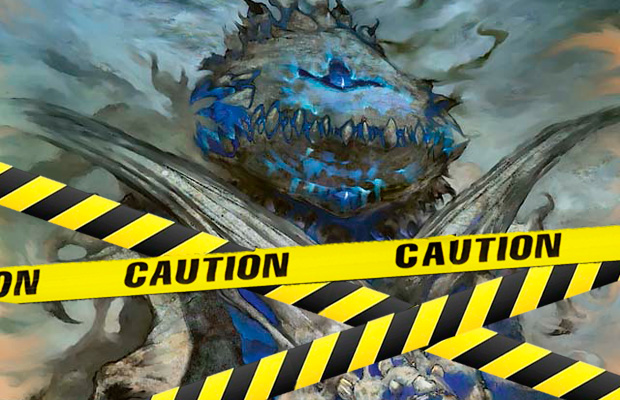