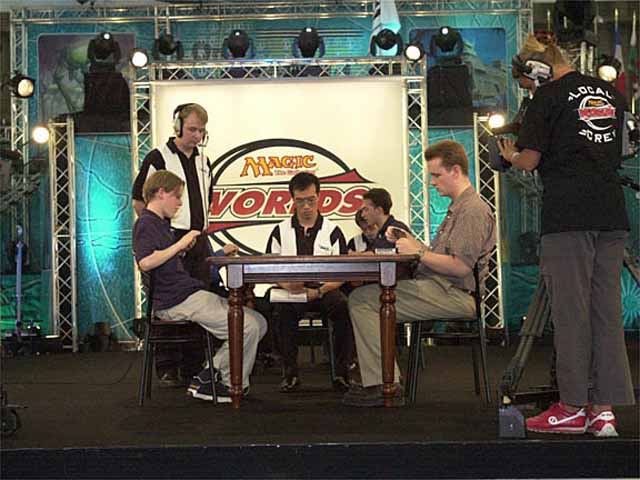 Dominik is down 0-2, and he chooses to play first. If Bob Maher, Jr. wins this game, he is the Pro Tour Player of the Year. 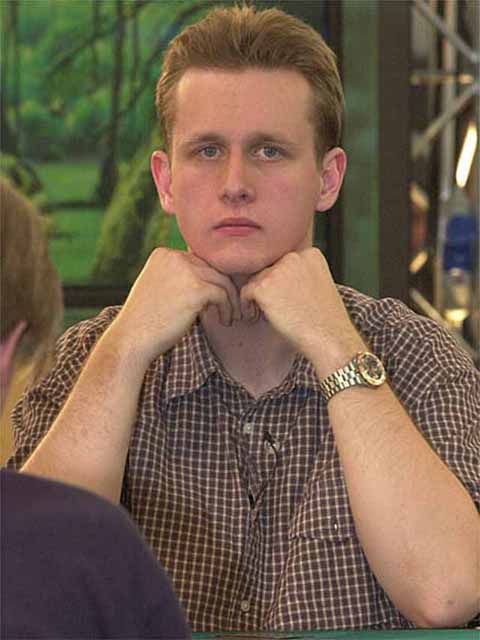 D: Sacrifice it, get a Mountain and a Forest

D: Sacrifice it, get a Mountain and a Forest

D: Chump blocks with the Birds of Paradise 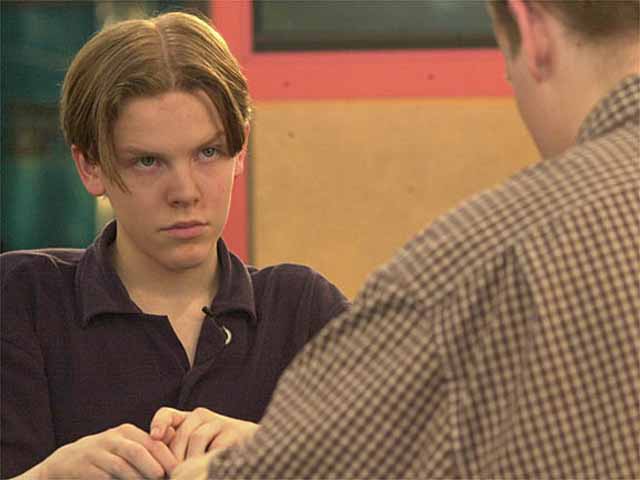