s we told you before, Magic: The Gathering makes an appearance in the upcoming Disney blockbuster The Sorcerer's Apprentice. The character Drake Stone has his own Magic cards, by which we mean that he appears on the cards in the game in the universe of the movie. You're following this, right?

Well, prepare yourself for the next piece of news. In the Sorcererverse, Drake Stone (played by Toby Kebbell) is a huge celebrity. Massive. He does store openings and the like. And a celebrity like that deserves promotional items. Cardboard standees. Posters. That sort of thing.

So today we have another look at the Magic-related material created for The Sorcerer's Apprentice. Custom-made Magic-themed posters and standees. Watch for them on July 14 when the movie comes out! 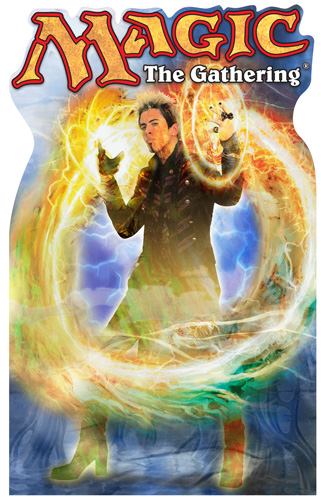 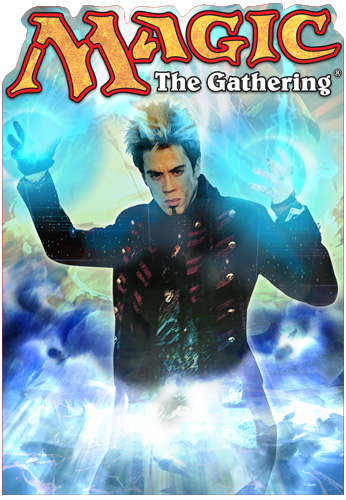