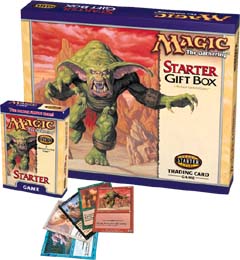 Starter was a previous introductory level Magic set and contains 173 cards. This set was also previously known as Portal and Portal Second Age

f you are a new Magic: The Gathering trading card game player, then the action starts here.

In this intense game of strategy, players command powerful creatures as they do battle to reduce each other's score from 20 to 0. Each player uses a unique deck of cards designed with plenty of strategic game play options.

You choose how to battle, but don't underestimate the luck of the draw!

Magic strategy is always changing, and there's no telling what combination of cards an inventive wizard will come up with next. 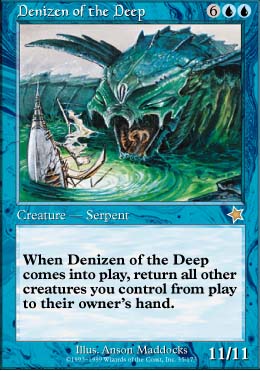