Sympathy for the Minotaur

nce worthy of guarding Wizards of the Coast itself, the Minotaur seems to be having a bad decade. 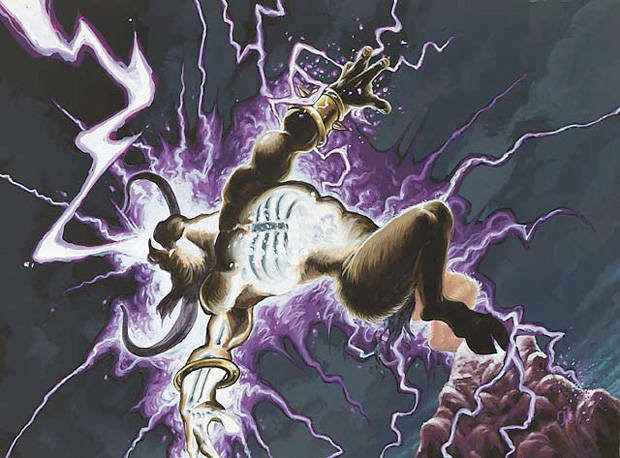 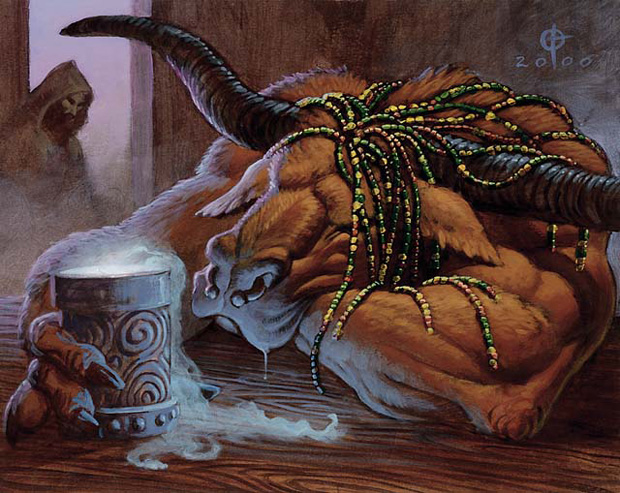 Falling from the sky (experiencing re-entry): 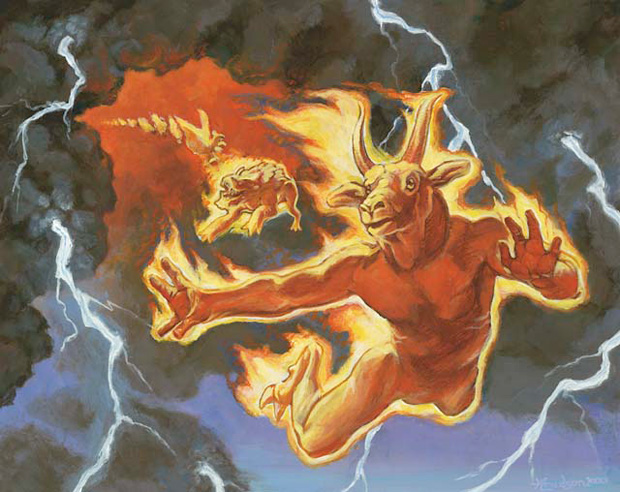 Badly beaten, awaiting a decision on his fate from the enemy: 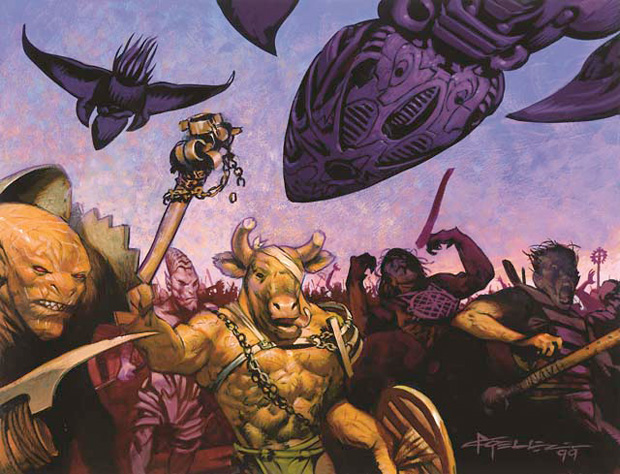 Do or Die | Illustration by Christopher Moeller

Facing certain death at the hands of Phyrexians: 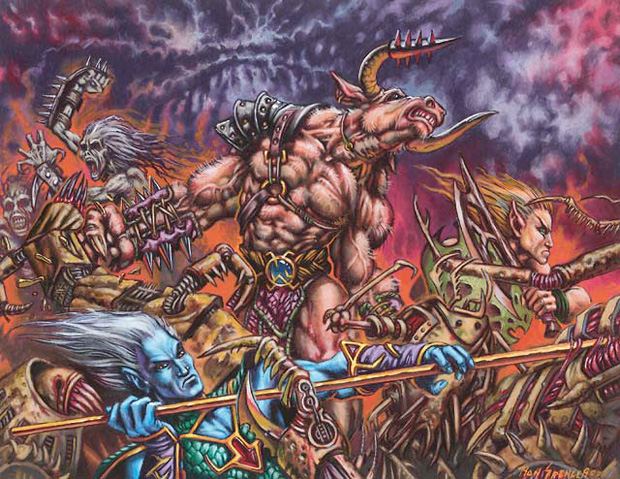 Reverting to a morph bug: 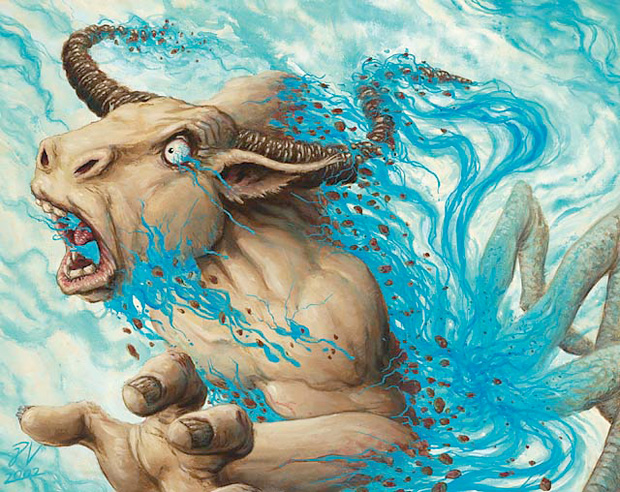 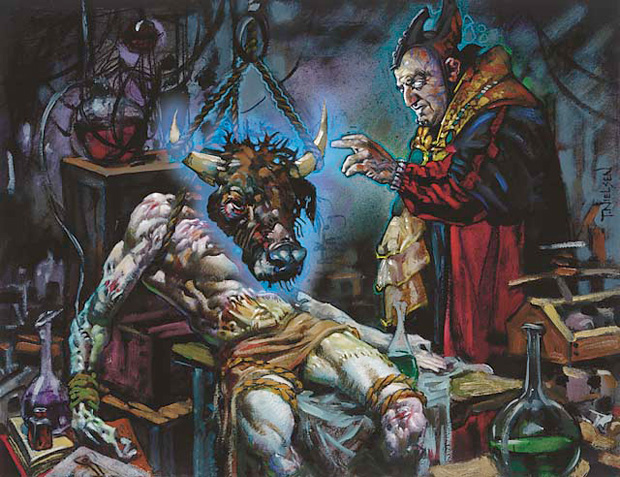 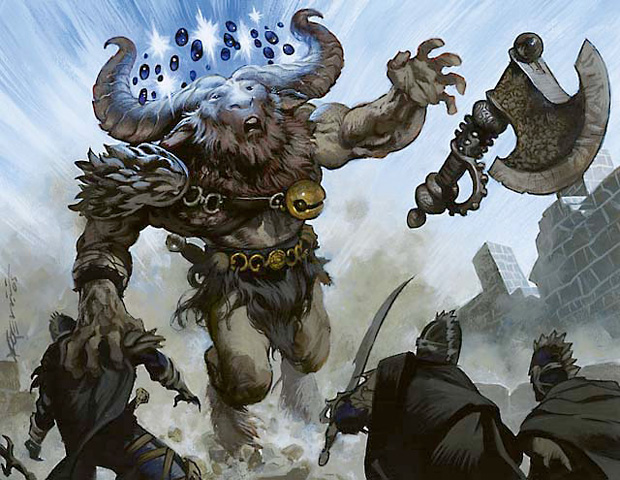 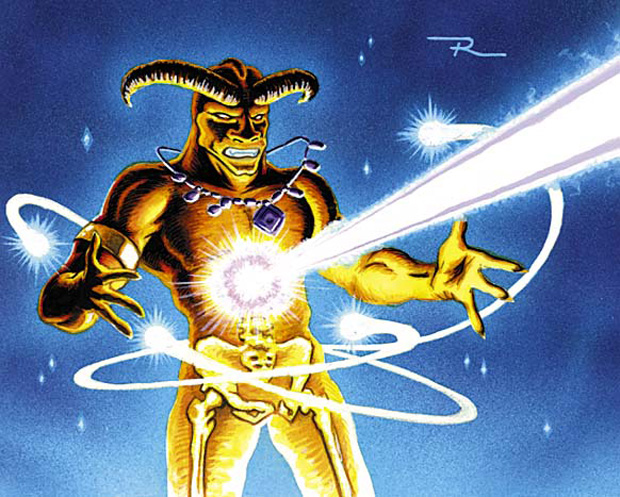 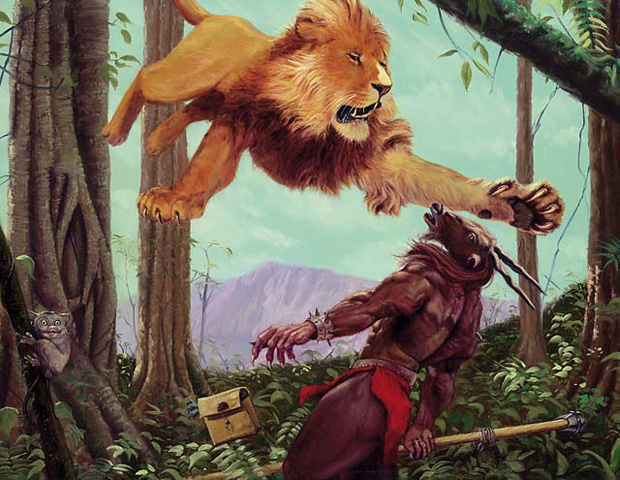 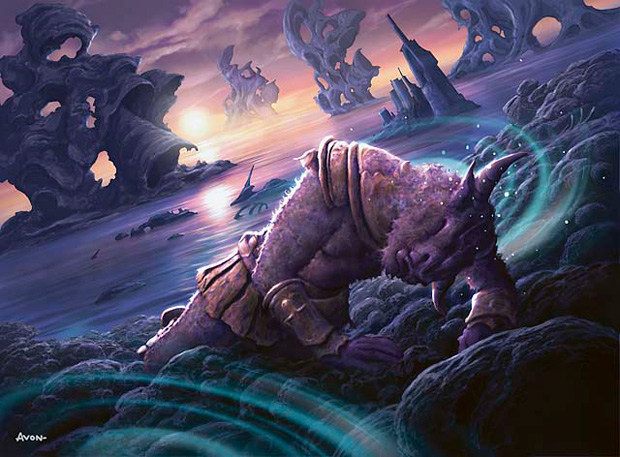 Striking a pose and holding it: 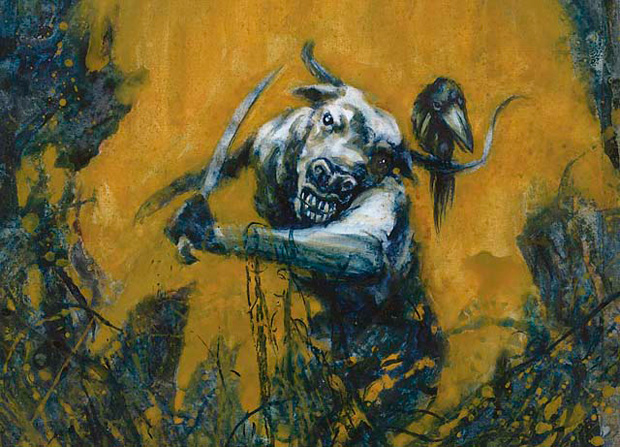 Sickened by his reflection: 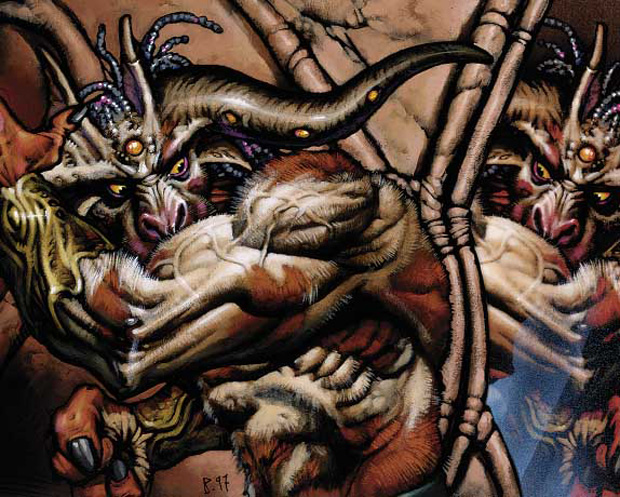 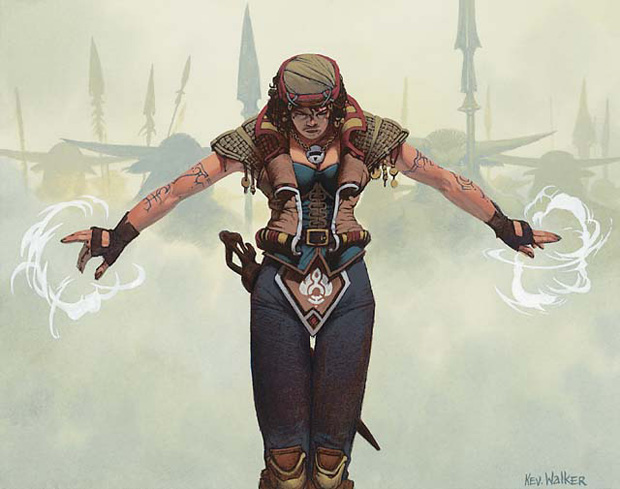 The lesson is clear: Mamas, don't let your babies grow up to be Minotaurs.