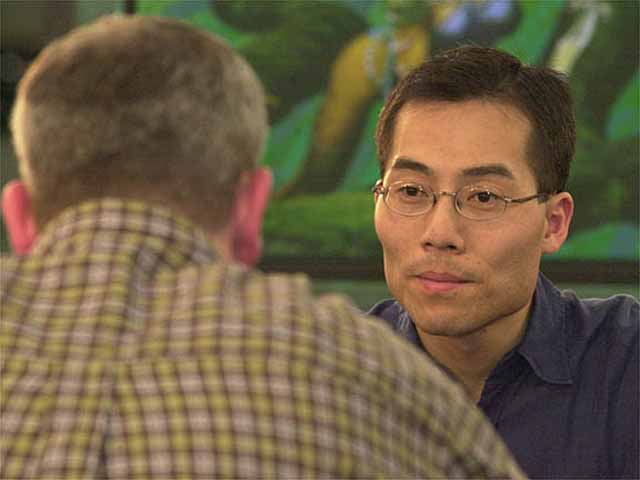 Forsythe is up 1-0 against Sam Lau. 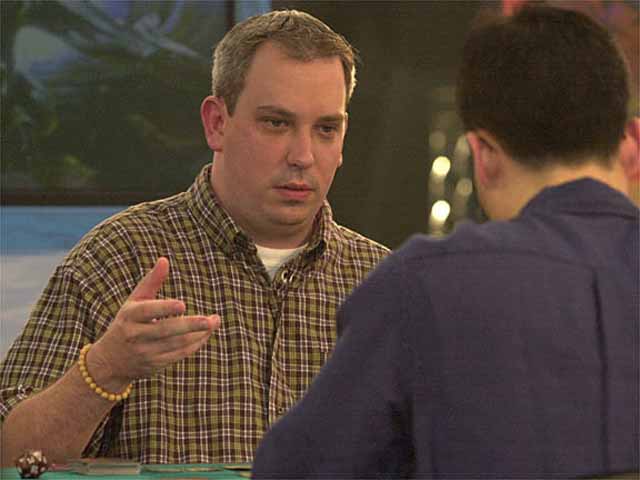 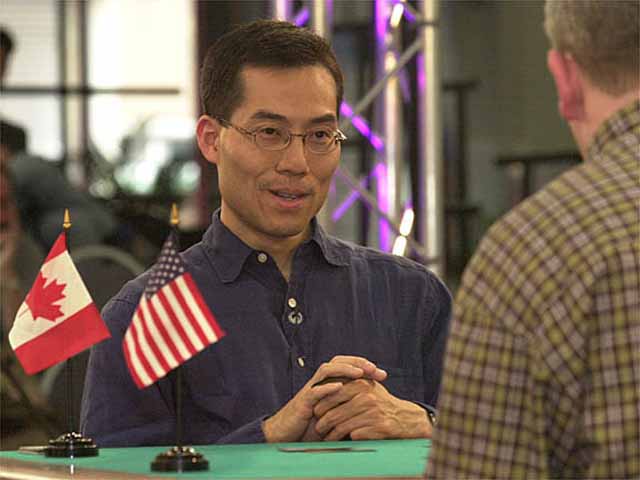 Lau scoops, and the team finals go to a final tiebreak match where the two national champions will face each other.