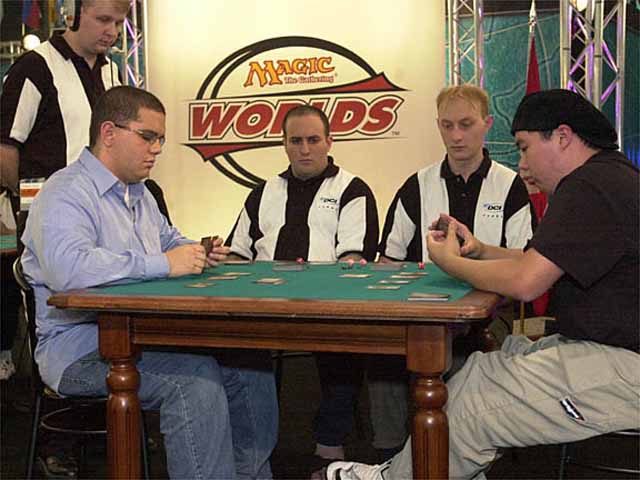 Hernandez is up 1-0 before this game.

H: Attack with the Llanowar Elves and the Boa 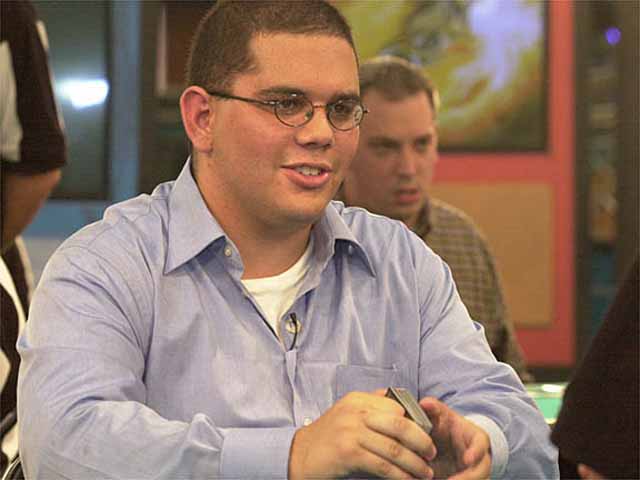 Turn nine:
T: Attack with the Masticore, the Somnophore, the Wild Dogs

T: Block one of the Legates with the Masticore

T: Shoot one Legate during Hernandez' end of turn step

T: Block the Pouncing Jaguar with the Msaticore

Turn six:
H does nothing during his turn