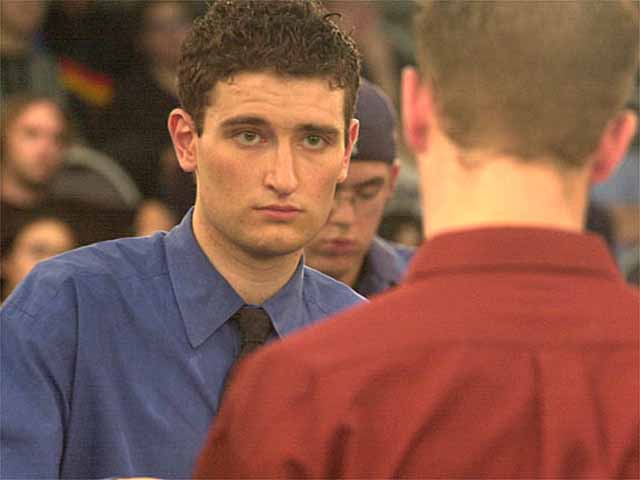 "That was one of the most degenerate turns I have ever seen." - Randy Buehler

Finkel: Make a token during Fuller's end of turn step 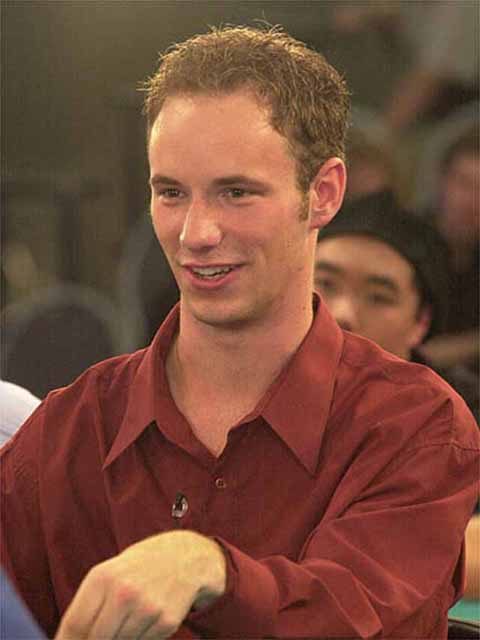 Finkel: Tap the Sanctuary and the Skerry to the Wire
Finkel: Attack with the Metalworker and the Minion

Fuller: Mill the top eight cards off his library

Fuller: Play Treetop Bracers on the second Boa
Fuller: Attack with both Boas

Finkel: Mill the top seven cards off his library
Finkel: Make another Minion during Fuller's end of turn step 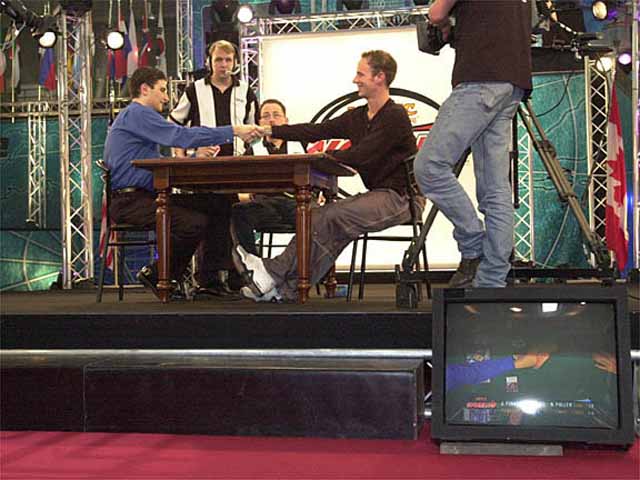 Fuller has one mana in his pool, no untapped lands. Finkel has enough mana untapped to shoot the Boa, and Fuller is stuck - he can Giant Growth the Boa, but then Finkel will shoot it in reponse, and if he puts a Regenerating Shield on it, then Finkel can just shoot it during his own turn.