The Threat to New Alara

The epic war intensifies as the former shards engage in relentless battles and bloodletting. But even as their armies assault one another, the discord sparks internal evolution in the once independent shards. As cultures mingle and the landscape changes, the shards begin to transform into something new. The old ways are dying. New Alara has emerged from the ashes. 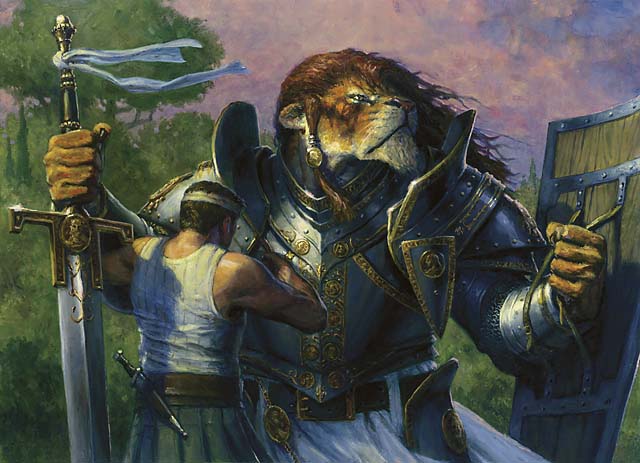 Naya adapts to the new world day by day. Some nacatl, calling themselves simply "leonin," take up arms in the armies of Bant. Some elves have chosen to fight shoulder-to-shoulder with clans of Jund warriors. And Naya's jungles serve as welcome shelter for vedalken hermits who have shrugged off the dogma of the Ethersworn. Bant adapts by recruiting all the allies it can into its legions. It enlists behemoths and hydras to besiege Grixis necropolises. It welcomes troops from Naya and Esper who seek the glorious embrace of the angels. Little by little, the war erodes Bant's strict caste system, transforming its society in the crucible of war. 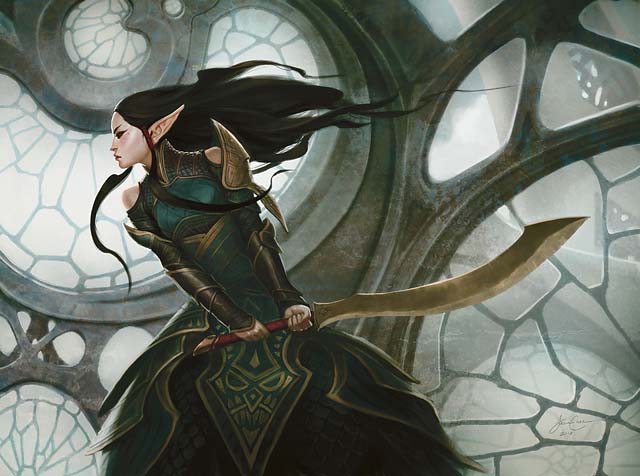 The few human survivors left in Grixis have fled and found welcome among human communities in Bant and Naya. Likewise, some Jund natives have chosen a new life on the other shards. Some join rhox monasteries or take up elegant etherium weaponry. Some call wurms into service with Bant armies or explore the far realms on lizardback, learning new forms of magic into which to pour their passion. In the midst of war, the melding of cultures just might be the path toward peace. 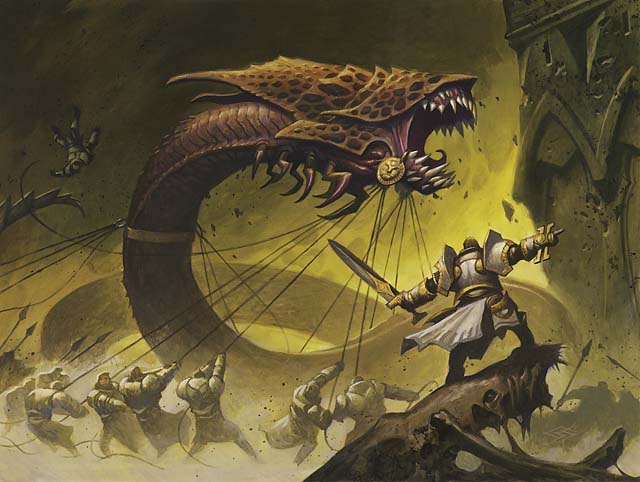 But Nicol Bolas has no intention of letting New Alara progress beyond its infancy. At the center of the five shards, a mystic storm known as the Maelstrom has formed, fed by the waves of rich mana from the shards. Nicol Bolas has planned a ritual that could lay waste to the entire reborn plane, destroying all its extant life, but that is far from a concern to the power-hungry dragon. All he cares about is fueling the chaos in New Alara—and expanding the Maelstrom even more.

Bolas seeded the shards years ago with minions who spread paranoia throughout the worlds. His scheme has succeeded; as magic from every shard clashes in the global war, the Maelstrom grows, like a clock ticking toward Bolas's moment of triumph. Only another planeswalker would be able to discover the ancient dragon's multiplanar plan, and even a planeswalker would likely perish trying to stop him. But Bolas's work is not complete, and he has powerful adversaries who won't let their world be destroyed without a fight.

Alara has become a single plane once more—but it may die before it has a chance to be reborn. 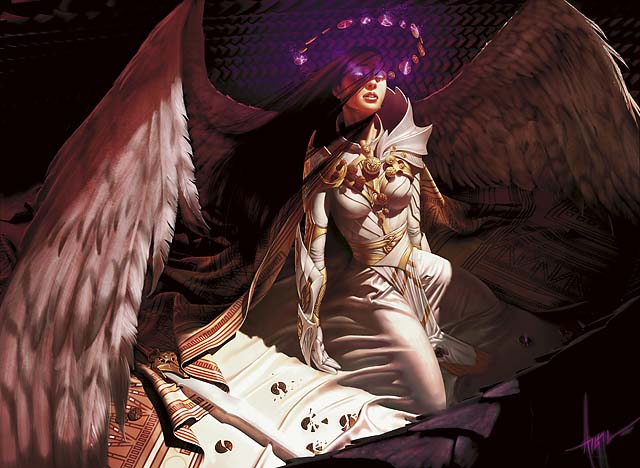