ltra•PRO makes some neat accessories for Magic players, including sleeves, deck boxes, and folders for cards. Would you care to look upon their Magic 2010 line? Sure you would! 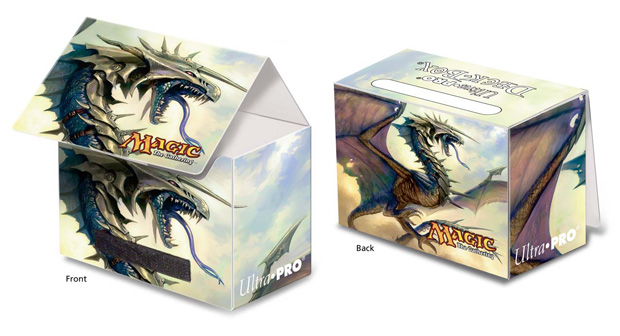 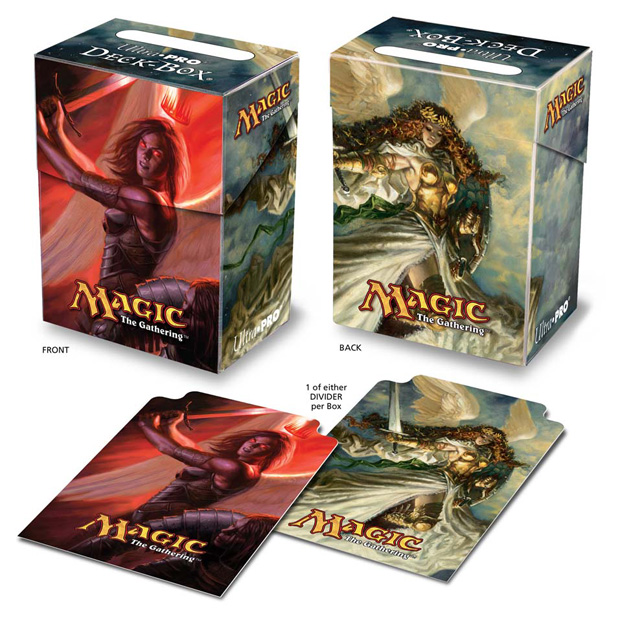 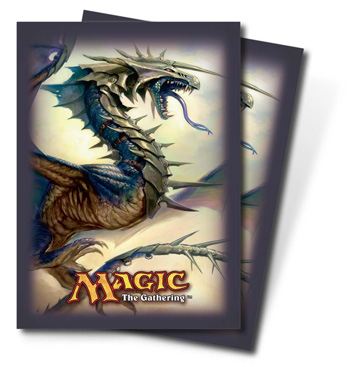 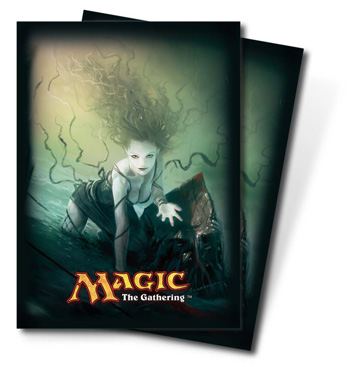 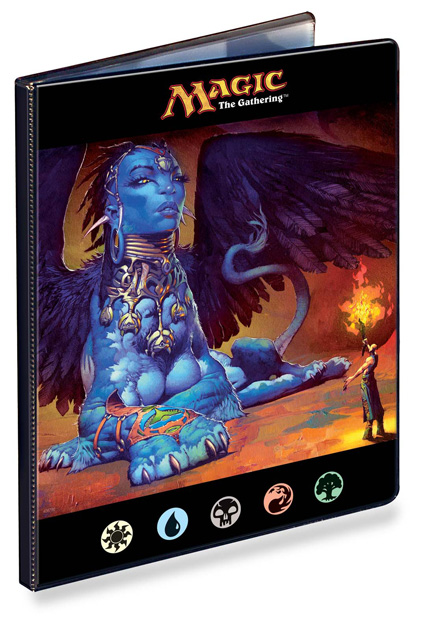 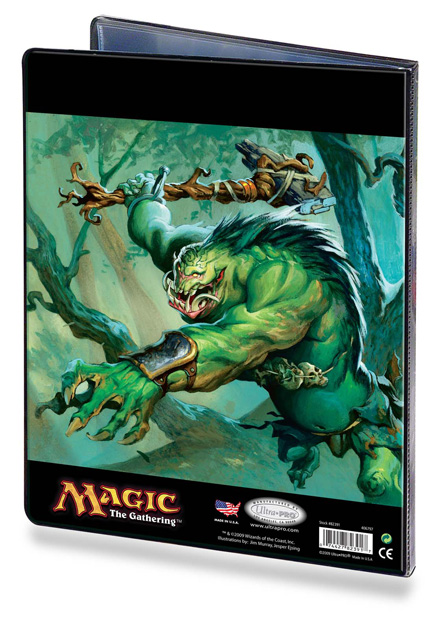