Play with four brand new preconstructed decks before the release of the expansion, exclusively through the Arena League in the upcoming Tempest season.

Urza continues to build a collection of artifacts that will defeat the Phyrexian invasion. Learn how with the assistance of his student Jhoira and Karn, the silver golem, Urza surveys the Thran mana rig in Shiv and uncovers its primary purpose. Find out this and more in the Urza's Legacy Backstory

n this follow-up to the Urza's Saga set, the obsessed planeswalker continues his quest across Dominaria for artifacts capable of holding off the Phyrexian invasion. The Yavimaya forest reluctantly provides the seed to grow a flying ship which, along with the artifacts, are to become Urza's Legacy.

Urza's Legacy. The resistance is building. 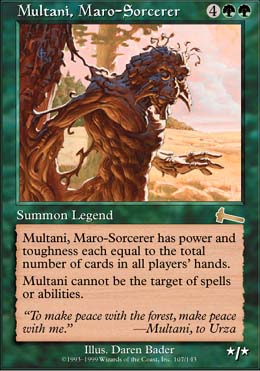 Inspect the magazine ads that have already appeared in the US and overseas.