From the Vault: Dragons 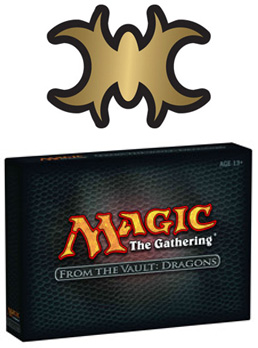 Celebrate the 15th Anniversary of Magic: The Gathering with the “From the Vault: Dragons” limited edition boxed set. Inside, you’ll encounter 15 dragon cards printed in distinctive foil, including a sneak preview dragon from the upcoming Shards of Alara expansion.

Attendees of Gen Con Indy 2008 will have a chance to buy a copy of From the Vault: Dragons at the Wizards of the Coast booth before the set’s official August 29 release date! From the Vault: Dragons will go on sale at Gen Con Indy every morning at 11:00 AM. Only 100 units will be sold each day. Limit is one per person for the duration of the show. Your badge will be marked to show you have purchased your copy. 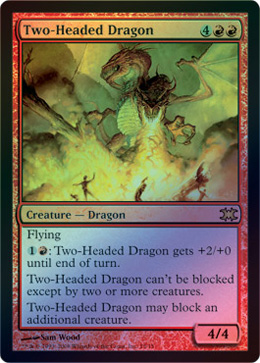 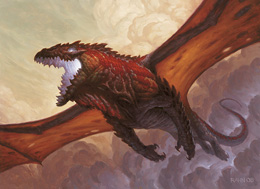