From the Vault: Legends 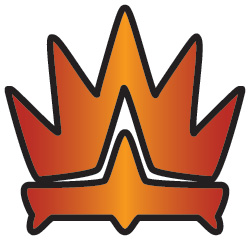 There are some allies whose power is legendary.

Assembled here are fifteen of the most powerful legends in Magic history, legends heralded for their devastating powers and fearsome abilities. As a Planeswalker, you have searched the Multiverse for such allies. That search is finally at an end. This limited-edition set also contains an exclusive preview card, a mythic rare from Innistrad