n April 7, 2001, Seventh Edition came out, bringing with it the following changes to Magic: 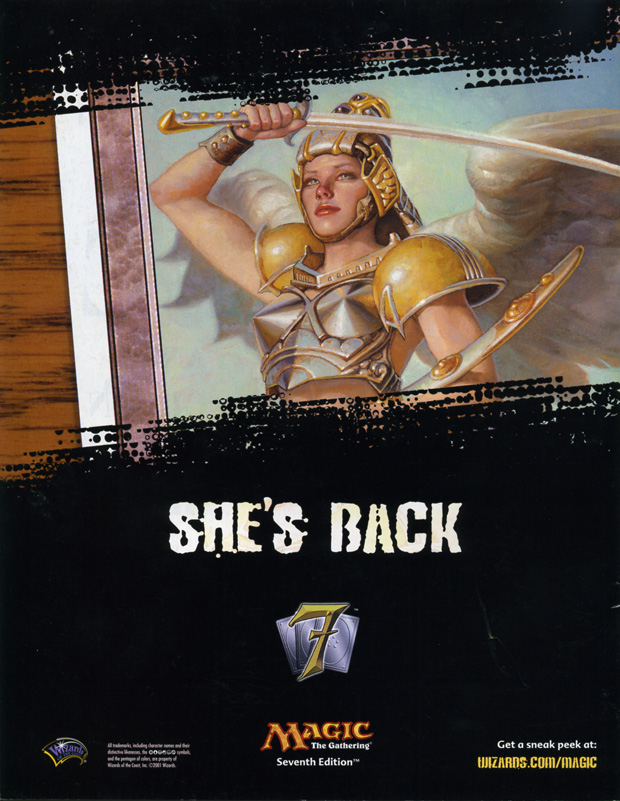