This Week in Magic History: April 25-May 1

en years ago, when the core set reached Classic Sixth Edition, it marked an important point in Magic history. Finally, Storm Cauldron was in the core set!

Okay, so something a bit more significant also happened. Classic Sixth Edition brought with it the Sixth Edition Rules Change, which cleaned up the timing rules by introducing The Stack in place of the rat's maze of rules that used to exist.

As an aside, that "rat's maze" isn't just a metaphor. Duelist #9 actually used a rat-maze metaphor to explain the timing rules: 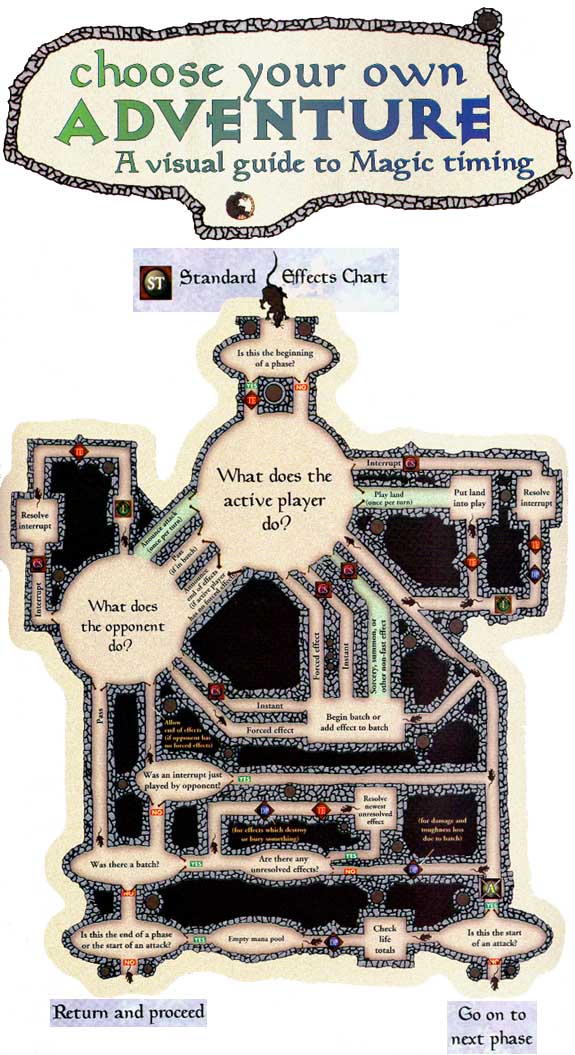 There were more mazes than that, which you can see in this Arcana. We strongly recommend it, because it's pretty funny.

The rules changes didn't go into effect for a month after Classic Sixth Edition came out, which gave people time to get used to the idea of the game changing. To help with the transition, Bill Rose explained the rules in a letter that's still on the website.