This Week in Magic History: January 5-9 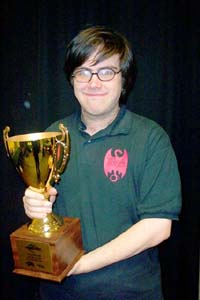 n January 4, 2003, Zvi Mowshowitz wins Grand Prix New Orleans piloting his pet deck TurboLand. In short (though nothing about TurboLand is short) Zvi combined Exploration and Horn of Greed to generate massive amounts of mana and cards, capping things off with repeating Time Warp thanks to drawing his whole deck and then putting the Warps back in his deck courtesy of Battlefield Scrounger. Here's the famous deck in all its mad genius glory: