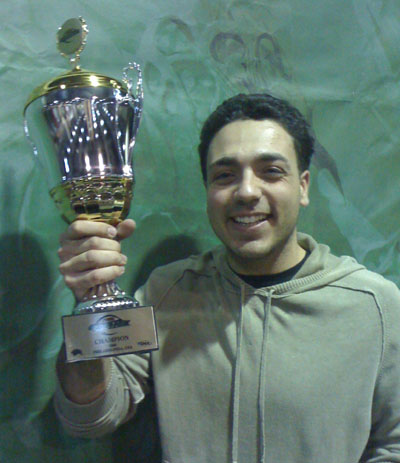 "YES!" shouted an exultant Gerard Fabiano as Adam Yurchick extended his hand in the face of a lethal attack in the finals of Grand Prix–Philadelphia. "I have never actually won anything before!"

Throughout this Extended season players constantly sought new and exciting tech to earn a trip to Hollywood for the upcoming Pro Tour, but when Adam Yurchick and Gerard Fabiano clashed it was with two decks that had barely been seen since the Top 8 of Pro Tour-Valencia. Where everyone else had jumped on the blue-green Tron bandwagon, Adam went back to the blue-white build that put two players into the Top 8 in Spain. Gerard looked to Guilio Barra's Rock list for inspiration and walked away from the tournament with the first trophy of his storied career.