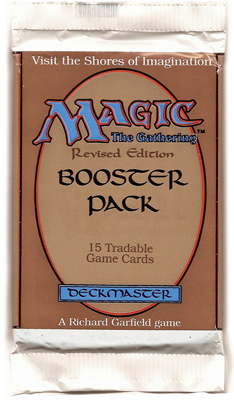 The 306-card third edition of the core set (after Limited Edition: Alpha / Beta and Unlimited), Revised brought with it corrected wordings and cleaned-up rules. "Mono Artifact" and "Poly Artifact" were gone, and the first core set rotation was in effect: 35 cards from Unlimited were removed, ranging from Black Lotus to Invisibility. 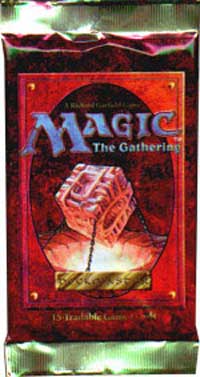 The next year, Magic took another step forward. The core set size went up to 378 cards and included cards from Legends and The Dark while 51 cards from Revised left print.