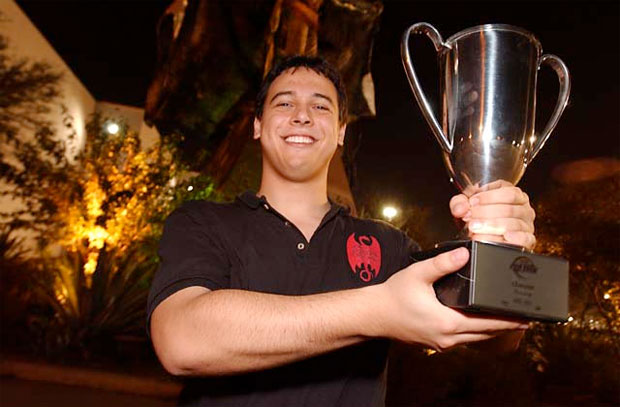 ustin Gary defeated Your Move Games teammate and future Hall of Famer Rob Dougherty in the Finals to become the Pro Tour–Houston champion. In the fifth and deciding game, Gary, unable to win via his deck's usual Oath of Druids plan, tapped eight mana to cast a 12/12 flying Cognivore the fair way. Shortly thereafter, Rob was extending the hand.

Pro Tour–Houston was an incredible weekend for Team Your Move Games. They put three players in the Top 8—Gary, Dougherty, and Darwin Kastle—and didn't lose a single game except to one another. And that was with three different deck types—Turbo Oath, Mono-Black Reanimator, and black-green Rock. 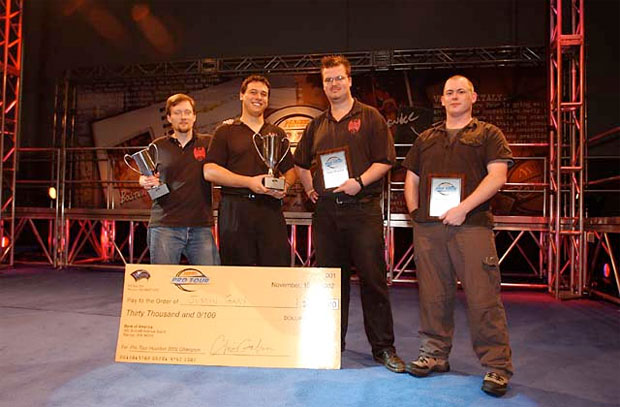 Also in the Houstin Top 8 was Bob Maher, Jr., who lost to Dougherty in the Quarterfinals. Both Maher and Dougherty would join Kastle in the Magic Pro Tour Hall of Fame at the 2006 World Championships in Paris.