This Week in Magic History: Oct 3-9 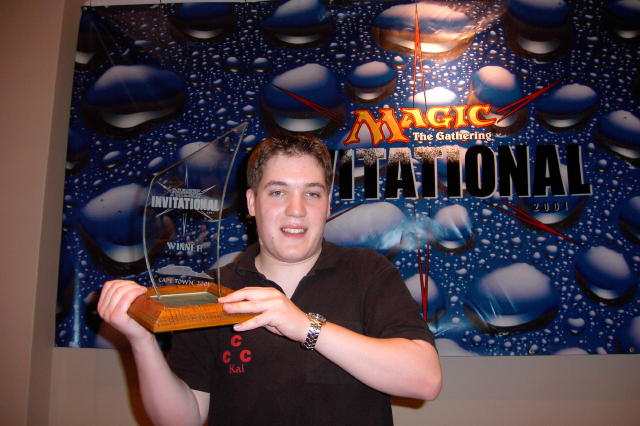 Kai Budde defeated Dan Clegg in a final pairing that spanned five formats and an exhausting seven and a half hours. Tied 2-2 in the formats, the final match was to be decided by the competitors playing their 5-Color decks. Budde won in a close and very exciting final game that lasted only two turns. Clegg had a hand capable of winning via Hatred on turn 3, but Budde was able to cast Tinker to find Jeweled Bird, reducing the value of his ante enough to where Clegg could no longer win the match. Budde now added an Invitational win to his amazing resume, and still remained the most successful player in the game's history. For winning the Invitational, Budde got to create a Magic card, which is what gave us Voidmage Prodigy.