Kelly Digges: "Favorite legend" is bound to be one of those highly personal things. There are (*does Gatherer search*) over 400 legendary creatures in Magic, and although some of them are Rith, the Awakener or Sliver Queen or Ob Nixilis, the Fallen, others are, well, Chandler. Still, I'd be willing to bet, were I a betting man, that for every single one of those legends, from Aboshan, Cephalid Emperor to Zuo Ci, the Mocking Sage, there is somebody out there who will swear that it's the best of the bunch. It all depends on what you like, and on which cards you encountered, and when, and how, and what you did with them, and how well you know the storyline ....

That brings me to my favorite, hands-down: Multani, Maro-Sorcerer.

He's a */*, an enormous creature waiting to happen. He's got shroud, so he doesn't keel over at the first sign of trouble. He just loves to sit down at a nice big table with lots of people who like to draw cards. And in terms of flavor, he's a wise old tree-type guy, and that appeals to me. I busted him from an Urza's Legacy pack forever ago and just fell in love. 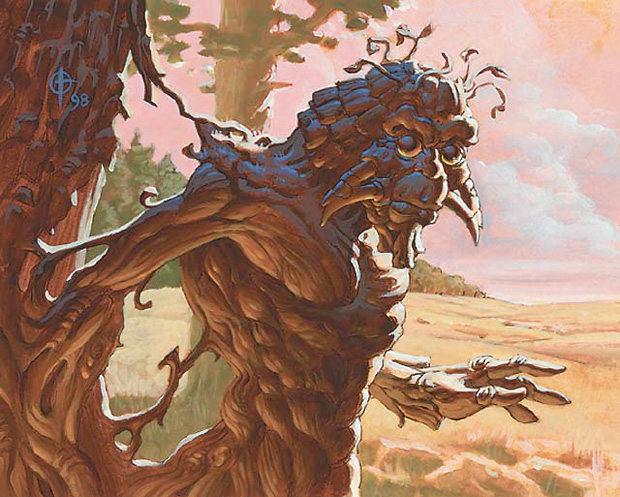 Even though he speaks to many of the things I love about Magic, in some ways, it's a weird fluke that Multani is my favorite legendary creature. I happened to open him at exactly the right time, in exactly the right circumstances, to make a huge impression on me. It could just as easily have been Niv-Mizzet, the Firemind or Márton Stromgald (which it was for a while) or Uril, the Miststalker. Even in the same color, in the very next set, Rofellos, Llanowar Emissary briefly unseated the big maro sorcerer in my affections. Who knows? It could even have been Joven. (I did like Joven's Ferrets.) 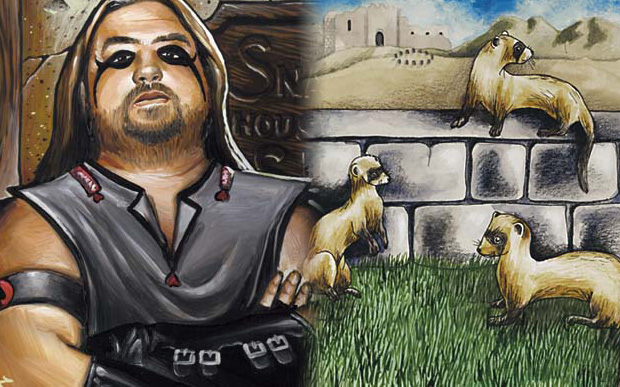 What's your favorite legendary creature? Click the Discuss link below to tell us your story and then see what everybody else has to say!