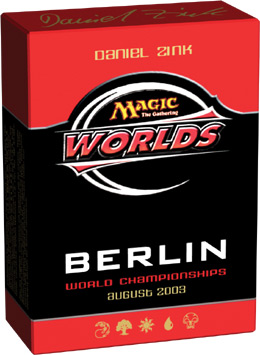 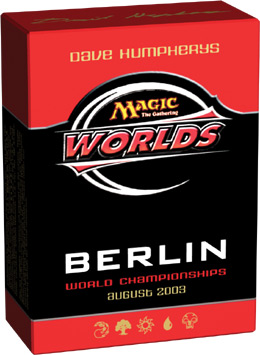 ave "The Hump" Humpherys' blue-green deck combines the many madness cards from the Torment set, including Basking Rootwalla, Arrogant Wurm, and Circular Logic, with discard-enablers like Aquamoeba and Wild Mongrel for tremendous effect. 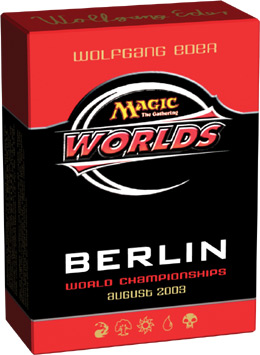 olfgang Eder introduced the black-red "Goblin Bidding" deck to the world at the European Championships. The typical Goblin hoard deck gets an incredible midgame play in Patriarch's Bidding, which brings every Goblin in the graveyard back in to play. 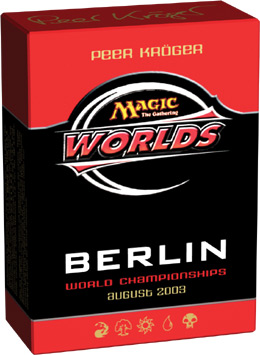 ometown hero Peer Kröger's "Reanimator" deck was a nightmare for his opponents! This black-red deck excels at putting scary monsters into the graveyard and then bringing them into play.