The World of Zendikar

The World of Zendikar 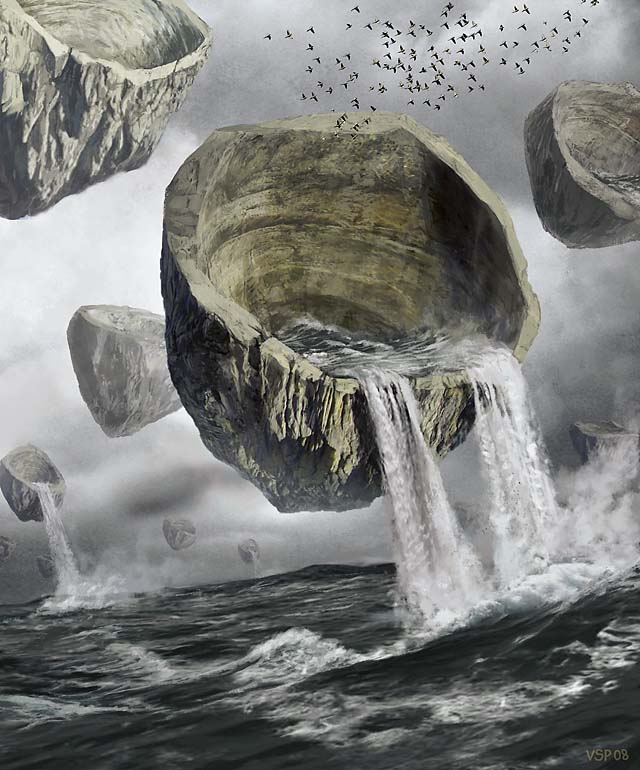 Akoum is a mountainous continent where magma glows from crevasses in the earth. Crystalline fields shimmer beneath the sun, but their many sharp edges will slice through skin and bone. In some areas, the temperatures are extreme—burning an explorer's skin during the day and causing frostbite during the night. Gases occasionally spew from the ground, and around these vents, bizarre trees and plant life have arisen in pockets of weird biome. The region is plagued by geological instability, causing magma geysers to erupt unexpectedly and shards of rock to rain down unexpectedly. 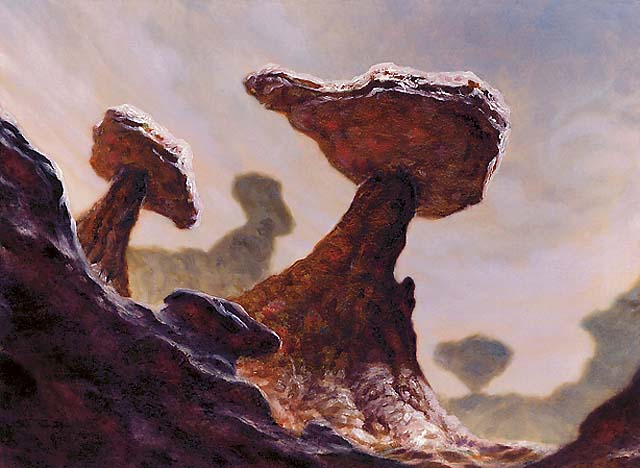 Humid rainforests blanket this low-lying continent. The air here is damp and rank, and the landscape is riddled with poisonous molds, fungi, and strangely colored algae. Deep within the network of limestone caves and tunnels, catacombs, sacrificial altars, and rune-inscribed chambers hide countless treasures. These are the domain of the ferocious reptilian surrakar and countless primordial monsters. Bala Ged is home to two nations of elves: the mystical Mul Daya and the warlike Joraga. 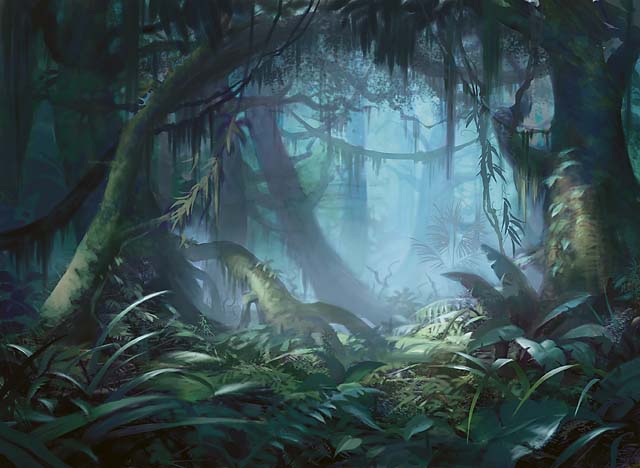 This is a humid region of teeming lagoons, and tangled, fetid swamps—this is the homeland of the vampires. Even in the dangerous world of Zendikar, this is considered a treacherous place. Vampires stalk the wilds, and traps are hidden in mangrove jungles and around settlements, particularly the city of Malakir. The rancid waterways that twist into the vast marshes and swamps conceal predators and plagues. There are more ruin sites here than elsewhere, including the Hagra Cistern, a huge complex of ruins that's gradually sinking into the muck and water. 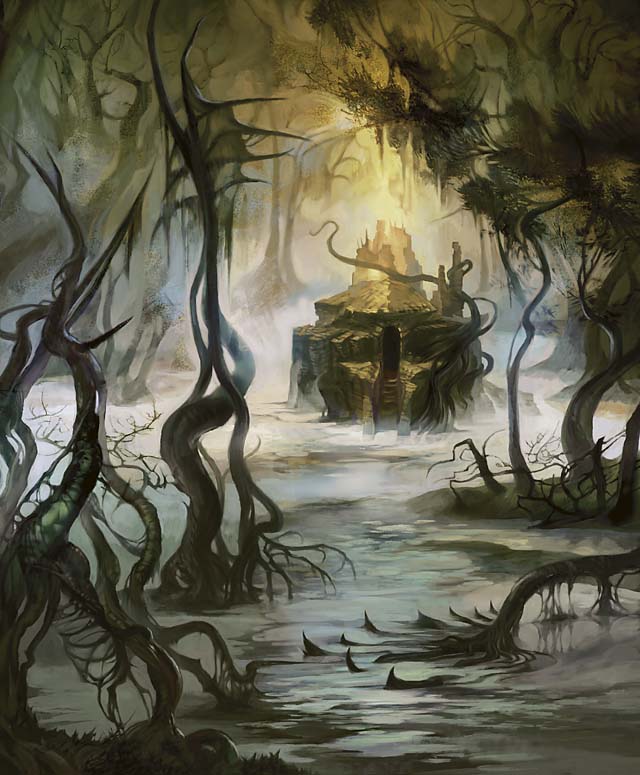 Murasa has massive jaddi-tree forests and towering "pillars" of rock that support habitants of creatures who never venture to the ground. Vines and other vegetation wind through deep valleys, up cliff walls, and down into dank caverns in the earth. The interior of Murasa is a rugged landscape of steep windy hills and precipitous jungle valleys. The canyon lands of Kazandu are home to the Tajuru elves, who are often hired as guides by both resident explorers and power-hungry planeswalkers looking for rewards in the wilderness. Tajuru elves are renowned for their mastery with zip-lines and maneuvering through the dizzying heights of the jaddi-trees.

The Kazuul Cliffs provides the easiest access into Murasa. But Kazuul, the ogre slavemaster for whom the region is named, controls the Cliffs, and he demands tribute from any explorer who tries to enter the continent along the cliff-road. 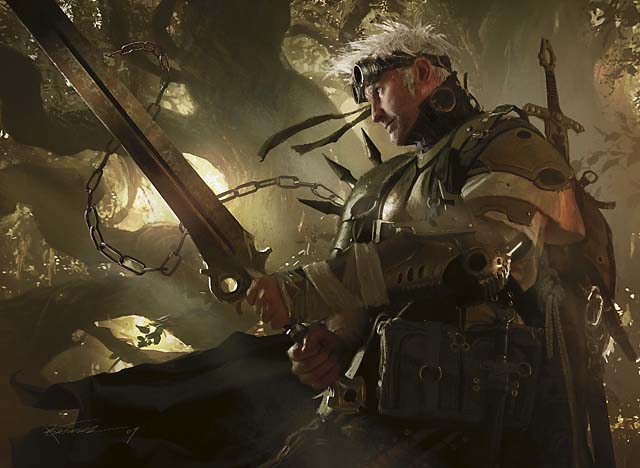 Surrounded by unstable calcite flats, Tazeem is a perilous combination of the Oran-Rief, a gigantic, twisted forest; Halimar, a deep inland sea; and the Umara, a great rushing river that bisects the continent. Some ancient ruins have been co-opted by new denizens, who make their homes in the remains of the massive hedrons. Other ruins remain hidden underground, but are sought after by both merfolk loremasters and expeditionary leaders.

Colossal hedrons float in the sky above Tazeem. This floating rubble field stretches across the entire continent, obscuring direct sunlight and blocking natural rainfall patterns. The massive stones perpetually turn and tumble across the heavens. Amid these ruins are the shattered remains of a sky-castle. Merfolk call this Emeria, the Sky Ruin. They believe it was once the home of Emeria, the goddess of the sky. 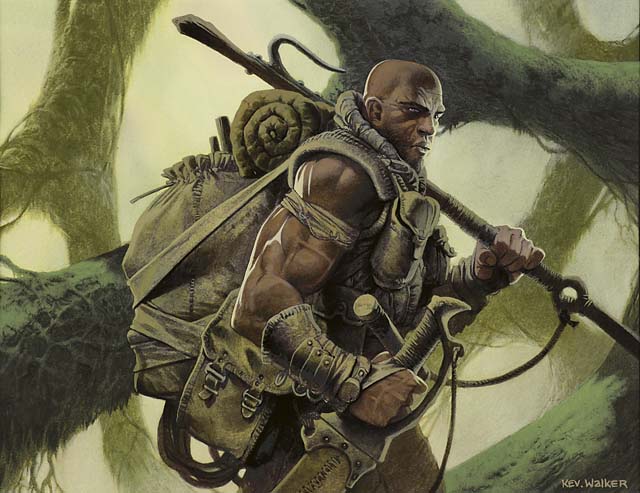 The geography of Ondu is dominated by a sweeping verticality. The precarious Makindi Trenches, the skyscraping trees of the Turntimber, and the depths of the Crypt of Agadeem all contribute to the strange sensation that travel in Ondu occurs up and down rather than east or west. Jwar, the Isle of Secrets, lies near the southern coast. Huge granite heads loom half-buried in the earth, and a beam of pure blue light can be seen shooting straight up out of the island. But no explorer has yet uncovered the source of the light. 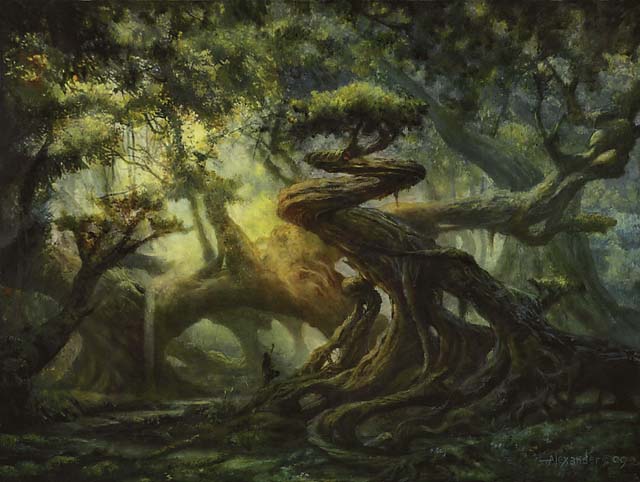 A polar region is like an enormous mesa with permafrost steppes, wind-blasted mountains and impossibly tall cliffs that encircle the continent. Despite its inhospitable terrain, creatures such as felidars, griffins, and sphinx make their home in the snow-covered wastes. There are many ruins sites, and explorers brave the cold to see what treasures lie deep beneath Sejiri's snowy surface. 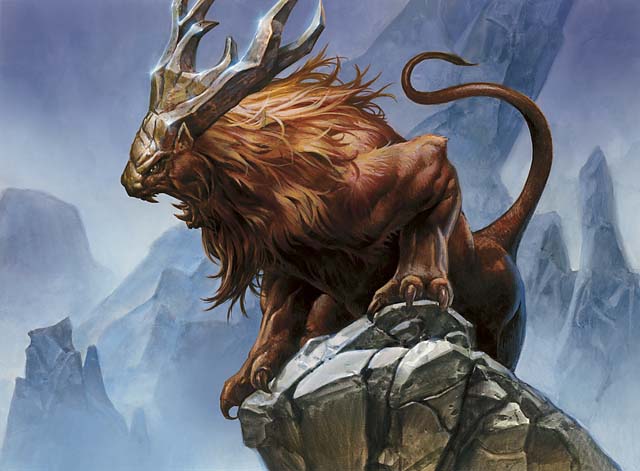