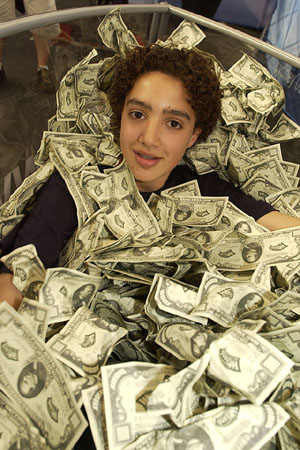 This weekend wraps up the 2005 Magic World Championship in Yokohama, Japan. Last year's champion was literally buried in Wizards cash, and this year is bound to be full of new drama. To properly fulfill your tournament coverage addiction, check out the details right here.

Hot on the heels of the first class of Hall of Famers and a new World Champion, Mirage blasts out of the past and onto Magic Online. Starting Monday, the set that solidified the block format as we know it once again becomes available for cyber-enabled Magic players everywhere. It's looking like this year will have a very happy holidays indeed.