ne of the great strengths of Magic is that it doesn't offer you a single game, but rather games nested inside games inside decks inside formats inside rules. That interplanar rabbit hole runs deep. Planechase presents a compelling variant, where the rules of the game are unstable and able to change with the roll of a die. 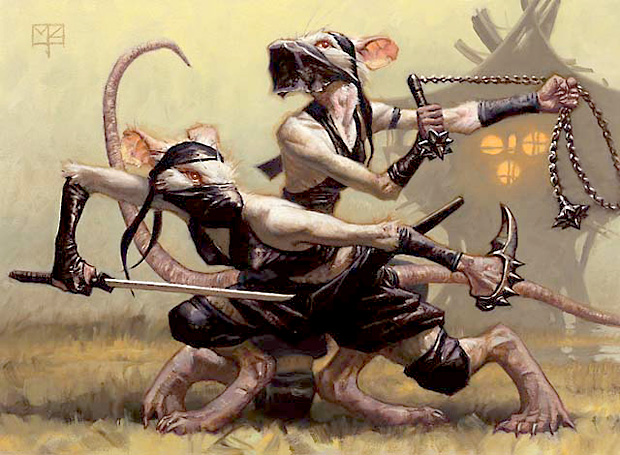 But Planar Magic itself is really just one possibility for playing with the planar deck. Many playgroups like to shuffle all their planes (and now phenomena) into a single pile and embrace the chaos of forty (now eighty) possible outcomes every time they planeswalk. Others reject the overt randomness and want the hall of doorways approach of The Eternities Map variant.

I've had the chance to play with the Planechase (2012 Edition) decks and they're a blast right out of the box (ninjas!), but as soon as I get my hands on the decks I'll be pulling out the new cards and shuffling the planes to play my favorite Magic variant—something I've taken to calling the Hypercube.

The format itself is simple and cobbles together known ideas: Cube drafting, Planechase, and multiplayer free-for-all.

What I love about the combination is that the elements complement each other perfectly. A honed Constructed deck usually has a plan and isn't always served by rolling the planar die. Drafted decks, however, often need to adapt to their situation on the fly and enjoy having the choice to roll when they find themselves cornered or short on resources. Likewise, lower-powered multiplayer frequently wants things to do with its mana as the game goes long—the planar die gives it a convenient outlet. And the format allows you let loose your inner Timmy, as it revolves around dramatic moments created by the planar chaos, over-the-top spells, and huge creatures that are frequently impractical in other formats.

I find the Hypercube is at its best with four or five players, but I've enjoyed it with as few as three and as many seven (see below for a few tweaks if you're at the extremes).

Start with a Cube designed to be multiplayer friendly—the titular Hypercube. If you're new to Cube drafting, the idea is to create a pool of cards for the purposes of playing your own Limited format. Traditionally, a Cube is composed of the most powerful, most Spike-friendly cards in Magic's history. The Hypercube, however, is about Timmy cards, and you'll want to build it for high-impact multiplayer goodness. 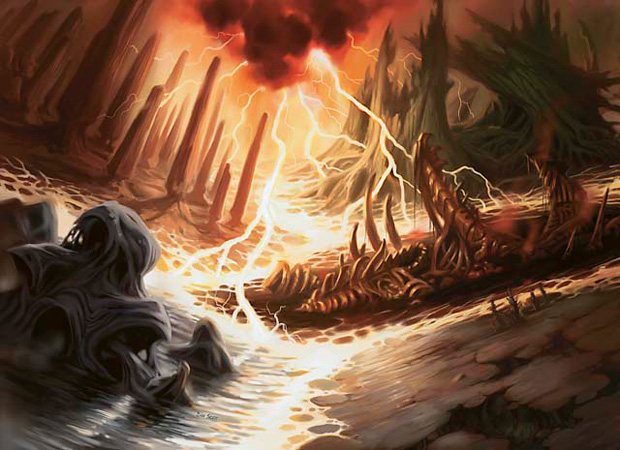 For the draft, shuffle your Cube together and give players three fifteen-card stacks as their faux booster packs.

For the game, follow normal free-for-all rules. Players can attack anyone, their spells can affect everyone, and the winner is the last player standing.

Use standard Planechase rules, but shuffle all the planes and phenomena into a central planar deck from which everyone draws.

What's in a Cube

Many Cubes are constructed lovingly and delicately with elements carefully considered and balanced against each other. Building one can be intimidating. The Hypercube is about flying by the seat of your pants, so rough edges can be okay. Here are a few guidelines to get started with a 270-card pool (enough for six drafters). If you find you enjoy the format, you can always refine later.

Among these cards, you'll also want to include one to three board sweepers, one to three Naturalize effects, a handful of removal spells, and enough instant spells that players will be engaged during their opponents' turns. 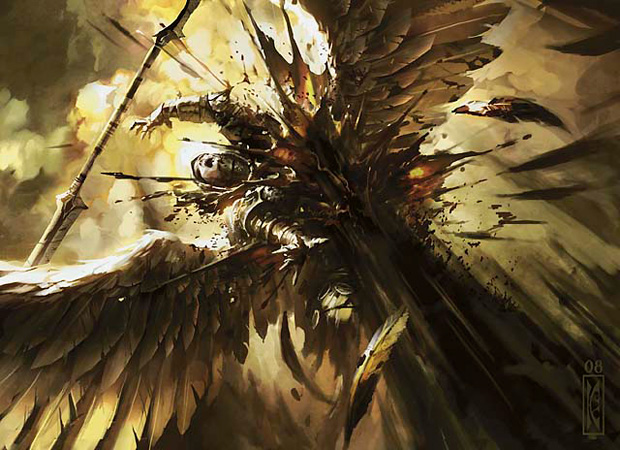 One last suggestion: When I started playing the format, I didn't censor many cards—my Cubes were filled with whatever seemed best in multiplayer—and for years I thought of the format as a long grind. Games sometimes ended by decking and the experienced drafters learned to value cards like Junktroller to guard against these ends. Then one day I organized a draft where some of the players didn't have much time, so I removed defensive cards and strong lifegain effects from the pool. And it wasn't just shorter—it was a lot more fun. Without cards like Wall of Denial to hide behind and Congregate to reset gains, the world was an exposed place that demanded action. Aggression was encouraged. Opportunities were seized. I haven't looked back since and have steadily stripped out those cards for ones that naturally push the game forward.

If you're short-handed or have a full house, I'll recommend some small adjustments.

For a three-player game, consider using the rules for Winston drafting. The dynamic is a little different, but it means you won't keep passing the same booster pack again and again. It also results in more hidden information and fighting over colors, which tends to keep the draft from becoming rote. 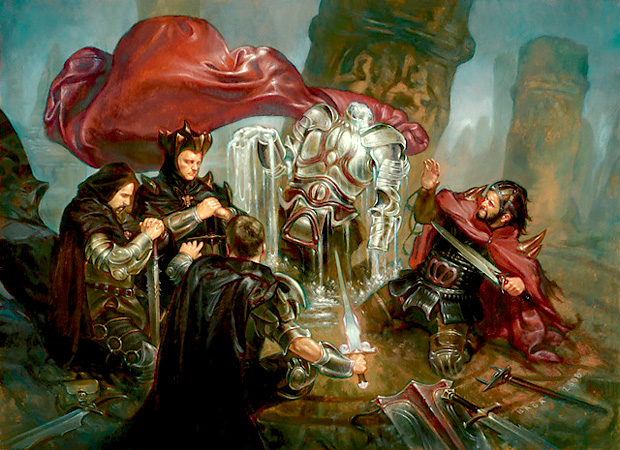 With six or more players, the free-for-all can easily get overwhelming. With this number, I like using a variation on the classic Star configuration. The players to your immediate left and right aren't opponents. They're not necessarily your allies, but you can't attack them or target them with effects that say "opponent." In this case, you win when each of your opponents has been eliminated (and you're still alive). This will sometimes result in shared victory between two players.

This is what I'll be playing June 1. It draws primarily on cards from both Planechase editions and Commander, with a few multiplayer favorites from recent years.