elcome, Johnnies and Johnettes! As many of you are aware, I'm always on the lookout for new and exciting decks from you all. Even if I don't have the time or inclination to write about every deck I receive here, I always at least look at them. Every once in a while, however, I get something really special. 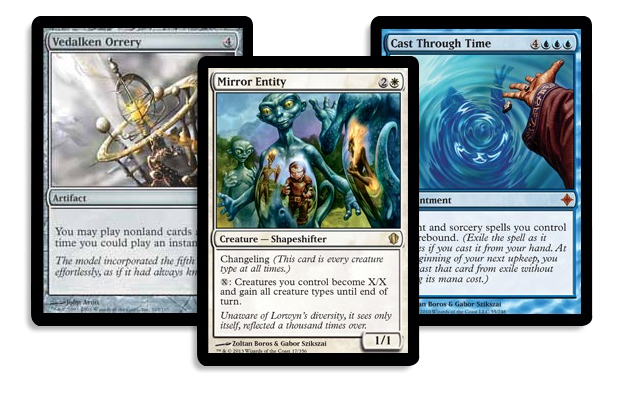